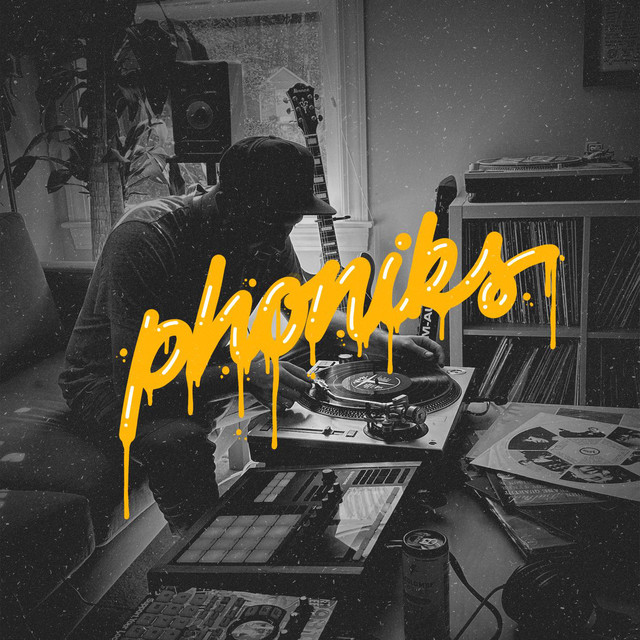 Phoniks is a hip-hop producer from Portland, Maine known for his vintage-90's boom bap production style and melodic jazz and soul samples. The 29-year old beatmaker has amassed over 100 million+ plays over the past 5 years through exposure from original work with emcee's Awon, Dephlow, Tiff The Gift and Anti-Lilly and his series of popular remixes of artists like Wu-Tang and Biggie Smalls. In 2015 Phoniks and frequent collaborator Awon launched their record label Don't Sleep Records, an imprint which focuses on limited edition vinyl releases in their signature soul and jazz-infused hip hop style. In 2018 Don't Sleep partnered with French documentary filmmaker Teo Frank to release the film "Underdogs: A Unique Hip Hop Story" which focuses on the humble beginnings of their grassroots journey as independent musicians culminating in their first tour overseas in 2016. The doc won "Best Music Documentary" at the Downtown Los Angeles Film Festival and "Best Documentary" at the Hip Hop Film Festival in Harlem before being released worldwide on NETFLIX in December 2019. The Don't Sleep team has since toured Europe multiple times with their stable of artists and played sold-out shows across the continent during the past several years.