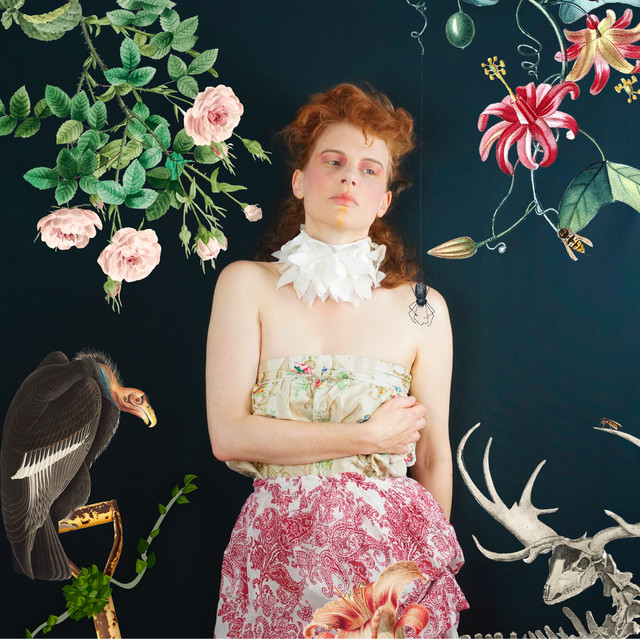 ALEX ST JOAN was born next to a flooded valley in drought-prone Australia and raised on Greek myths and disco.

She emerged on the scene with 2019's "Kick & Rise", a slow-motion explosion of colour and resonance that sounded as if St Vincent and James Blake had gotten together in an underwater grotto with a drum machine, synthesised saxophones and mellotron orchestra. Her new EP "If I Forgive", a 4-song pop suite that takes the idea of failure as a starting point rather than an end, sees ALEX ST JOAN shooting up from the ocean towards the international space station, picking up Massive Attack's melancholy, Christine and the Queens bravado, a church choir and a truckload of synths on the way. More than just pop, it is a discourse on forgiveness, in particular the difficult art of self-forgiveness, and a reminder to be gentle with ourselves, especially when we are at our lowest. As she reminds us, "Oh my stars! We love plain and simple... Oh my sun! We were born to be gentle..."