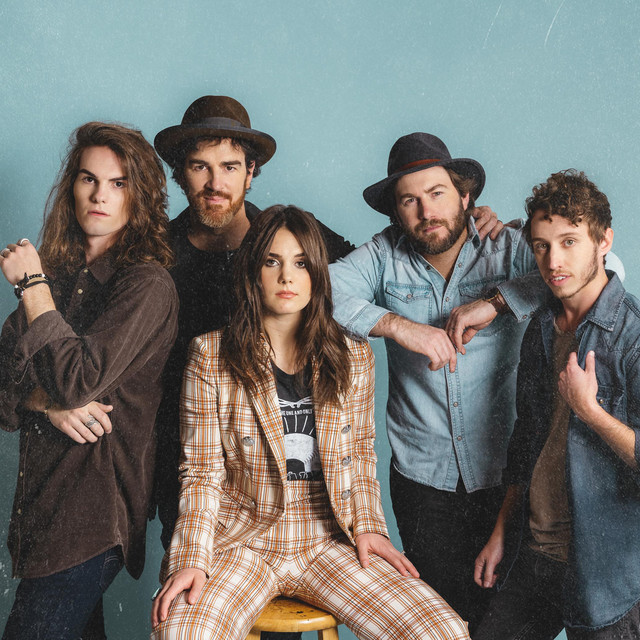 Featuring We The Kingdom

We The Kingdom is a multigenerational family of musicians, including producers and songwriters Ed Cash (Chris Tomlin, NeedToBreathe, Bethel Music, Crowder), Scott Cash, Franni Rae Cash, Martin Cash and Andrew Bergthold. The band organically formed at a Young Life camp in Georgia. Each of the five members came to lead worship, but they themselves were weary and heartbroken due to a number of difficult circumstances. Late one night, as they spontaneously gathered to write a song for the campers, their collaboration caught fire, bringing with it personal healing and a fresh dream for the future. An amalgamation of four different decades, We The Kingdom’s music embraces worship, rock, country, folk and pop, providing a textured sonic background for vulnerable, gritty lyrics. For their debut EP, Live At The Wheelhouse—featuring lead single “Holy Water”—We The Kingdom headed down to Georgia to capture their friends singing their original songs. The collective voices of everyone in the room take the band back to the very place where the songs were conceived. The live EP also reveals the heart of We The Kingdom—a heart rooted in worship.

They write songs about the full spectrum of human emotion, including the messy parts, as they aim to embrace brokenness, honesty, and the redemptive power of God’s love in their music.