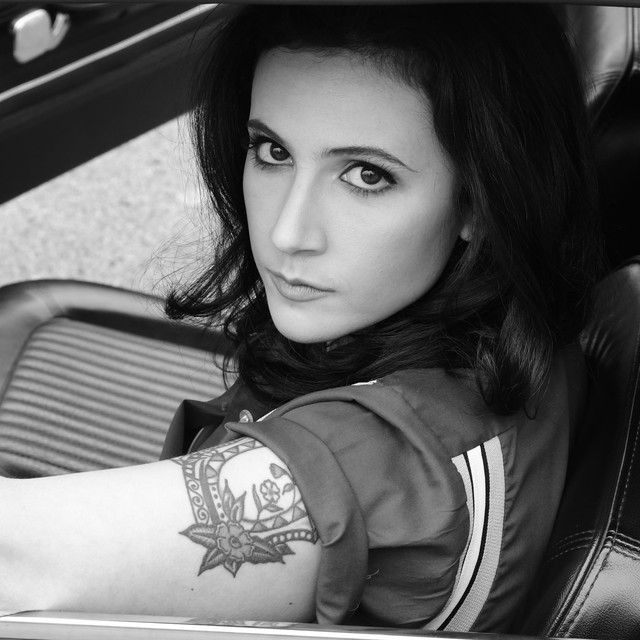 In walks Stephie James - like a smoky, dimly lit back-alley bar, the one that’s the best kept secret in town, her music stands as a sultry embodiment of the past, but also as a bracing reflection of the current culture. Embracing the grittiness of yesteryear’s garage rock productions and also the bittersweet timelessness of Roy Orbison, this is unmistakably the music of countless romantic fantasies and of widescreen Lynchian sensibility. Without compromising an ounce of style,

Stephie James has managed to not only craft an EP of beautiful, heart-on-its-sleeve classic melodies, but also imbue her music with the same sense of mystery and intrigue that makes the best Henry Mancini score somehow elevated and torrid. While James’s has yet to become a household name, her credits leading up to this release would make even the most seasoned musicians gulp dryly in jealousy: touring with Anita Baker and Nikki Lane, engineering for Dan Auerbach and Buddy Miller, sessions with John Bettis (songwriter for Whitney Houston, Michael Jackson, and The Carpenters, amongst others) and landing sync in Michael Bolton’s new film, to name a few.