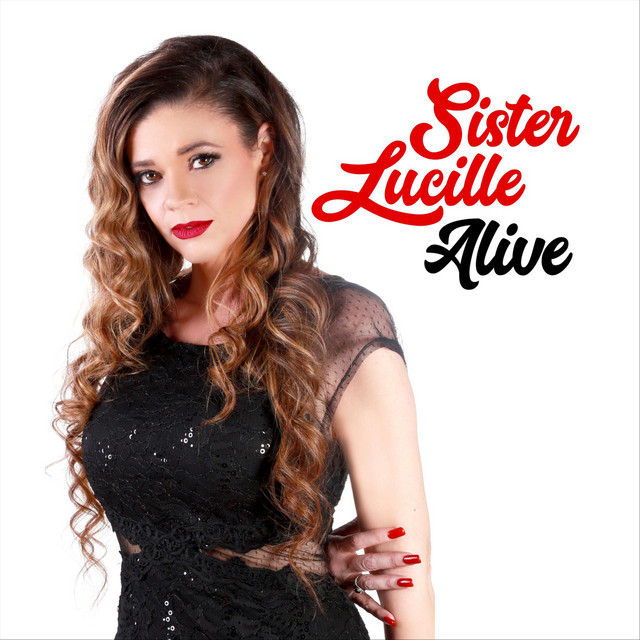 Hailing from Southwest Missouri and deeply inspired by the musical legacy of Memphis, Sister Lucille has turned the worlds of Blues, Roots and Soul on their collective head and created their own genre –

Memphunk! Led by Kimberly Dill’s power-packed vocals and Jamie Holdren’s searing guitar work, the band’s head-turning live performances have been winning them fans across the south since forming the band in 2014. The spotlight has continued to shine brighter and brighter on the foursome as they advanced to the semi finals of the 2015 International Blues Challenge, and were voted “Most Promising New Artist” at the 31st Music Pioneer Awards in Memphis in 2016. Now, their debut album, Alive, sets that Memphunk template in stone with 11 tracks that touch your heart, stir your soul and shake your booty – often all at once!