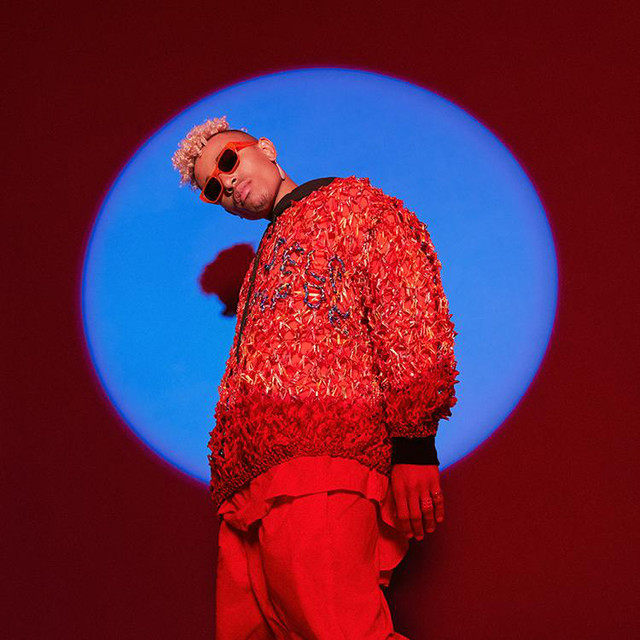 Songwriter/singer/producer Leven Kali was born in Holland to a musical family and raised in Santa Monica, California. Just out of his teens, the artist began making a name for himself with some high-profile collaborations, including features on tracks by Drake and Playboi Carti in 2017. He followed these shortly with solo tracks, including the futuristic R&B single "Yours" in June of 2017 and "Do You Wrong" in early 2018, which featured former Odd Future affiliate Syd. ~ Peenie Slawson, Rovi