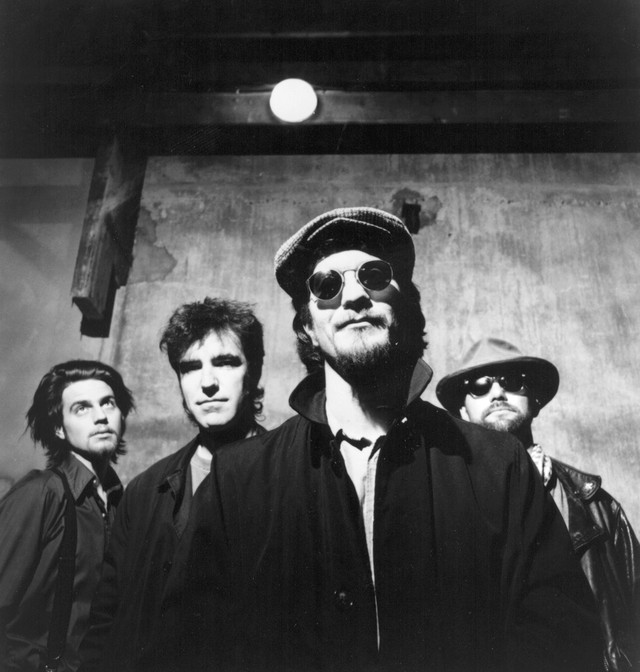 Mixing blues, folk and carnival music, Shoulders traces its roots to the meeting of vocalist Michael Slattery and guitarist Todd Kassens at the University of Texas. They moved to Los Angeles in 1981, and then to New York City; the two were back in Austin by 1983. In 1987, they formed the first version of Shoulders and released three homemade cassettes over the next few years. They eventually added drummer Alan Gene Williams and bassist Chris Black by mid-1990. After Shoulders gave well-received performances at the New Music Seminar in New York and South by Southwest in Austin, the European label Musidisc signed the band; Trashman Shoes (1992) peaked at number two on the French rock charts. They toured France several times, but never grew a loyal audience State-side though DejaDisc provided an American deal in 1994. ~ John Bush, Rovi