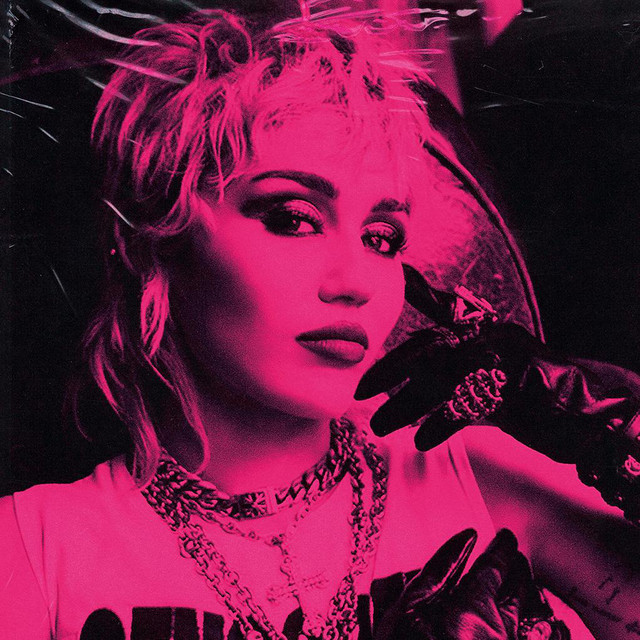 Miley Cyrus is one of the most influential artists in pop culture with over 125 million Instagram followers. She has five #1 albums including her 2013 GRAMMY-nominated album Bangerz, also certified 3x platinum in the U.S. In addition, she has had an impressive five sold-out world tours throughout her career. In 2015 she released her free, surprise experimental album, Miley Cyrus and Her Dead Petz, co-produced by Wayne Coyne and other Flaming Lips members. Her sixth album, Younger Now, released in 2017, exceeded 2.2 billion streams. In June of 2019 she starred in an episode of Netflix Black Mirror. The standout role had Cyrus playing popstar Ashley O and featured the track “On A Roll,” which earned 168 million streams, topping the TV Songs chart. Cyrus joins a short list of singers who have charted under three separate names, but is especially rare as she has had two of these chart positions with acting roles.   This summer, Miley released her first single, “Midnight Sky,” from her seventh studio album Plastic Hearts. The song went #1 on iTunes in 68 countries, and the self-directed video has amassed 122 million views leaving fans to witness Miley as the ever-evolving artist that she is. The album features the likes of Billy Idol and Joan Jett. The second single released from the album, “Prisoner,” had massive fan reactions and features Dua Lipa on the track and in the video. Miley also teamed up with Stevie Nicks for the “Edge of Midnight (Midnight Sky Remix)."