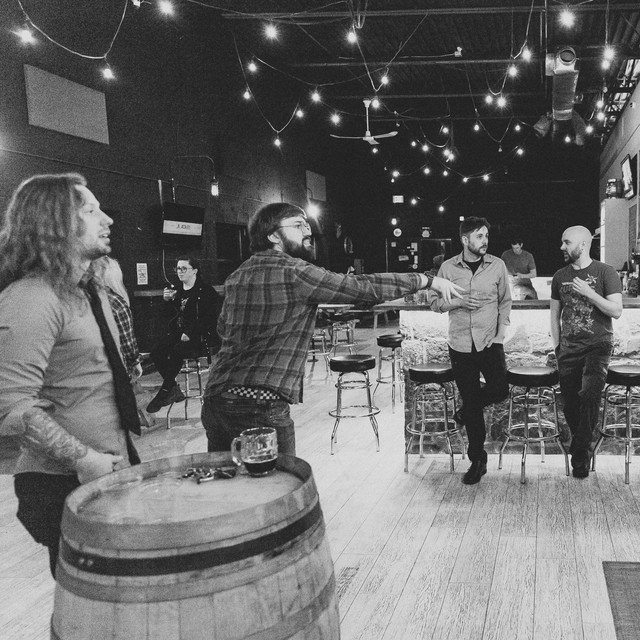 Premium Heart was formed in 2019 by Nick Femister (guitar and vocals), David Hodgkinson (guitar and vocals), and Ryan Lynch (bass). The trio was rounded out by Keith Caylor on drums, bringing some much needed energy and power to the music. The four of them had worked together in different combinations over the years, with Nick and Dave playing venues as large as New York’s Paramount Theater. But this time, the band came together with a common goal to focus on a new project about something real. Attempting to find their truest creative voice in a tumultuous political atmosphere, they decided to start writing music that captured that lost feeling, the increasingly frustrating pressure pushing all of us to speak up and stand for something, all while trying not to lose themselves in the process. They’ve given all the proceeds from their music to organizations like arts organizations, bail funds, progressive campaigns, and the ACLU. Musically, Premium Heart pulls from a lot of different camps. Nick’s angular guitars and frenetic vocals cut right to the soul of every song. Dave’s dreamy guitars and effects elevate each one to never-before heard levels, especially with Ryan’s driving bass and Keith’s relentlessly dynamic drums. Pressing forward after their debut album, Kosciuszko, Premium Heart is always writing and pushing their music forward. Never satisfied, never done, always honest.