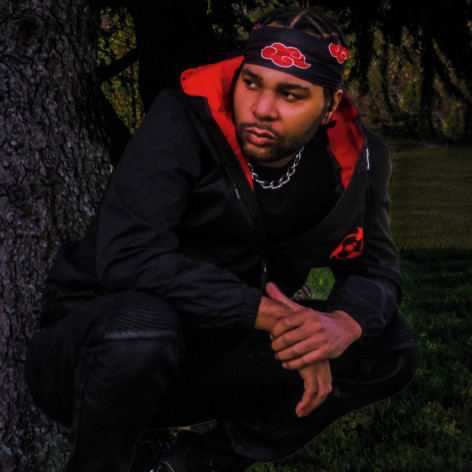 Official Site: www.HunitStackz.com Thanks to his entertaining lyrics and a groundbreaking mixture of anime and hip hop cultures, Hunit Stackz has emerged as an artist perfectly suited for the modern media world. Growing up in Baltimore MD, he learned how to express the struggles of growing up in a dangerous world from an early age, giving him the authentic perspective that his listeners have come to love. Though he has been releasing a steady stream of music for years, he has recently re-emerged as an underground sensation, with the single ‘iTachi’ along with protege DTX (formerly Detox The Kid) racking up huge streaming numbers and becoming increasingly popular on TikTok. With this groundbreaking new genre winning praise from fans and critics alike, it’s only a matter of time until Hunit Stackz takes his rightful place at the top of the hip hop world.