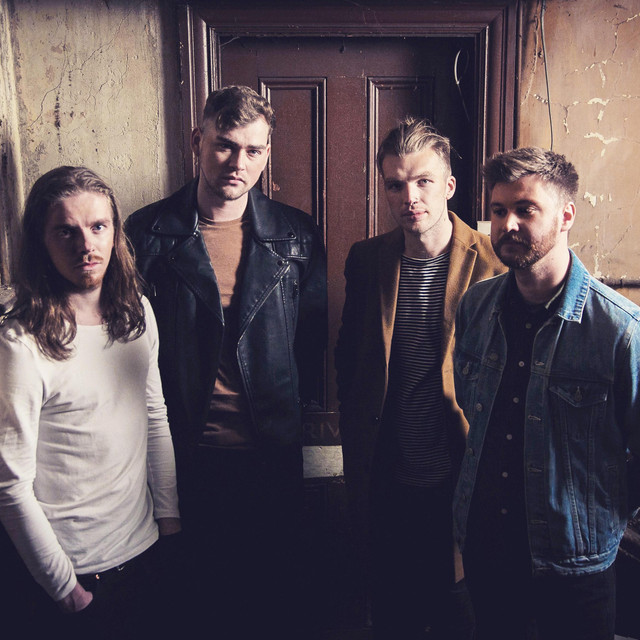 Formed in early 2017, Saint Petersburg are a Alternative Pop/ Rock 4 piece from Sheffield. The band's first live ever live show sold out within 4 minutes and saw over 1,000 people in attendance. The band, formerly known as The Ratells, followed this up with a UK Support tour with Warner Music’s Alvarez Kings, showcasing their unique blend of “Pop and Roll” to audiences across the country. Debut single “Lies”, was named in BBC Introducing’s top tracks of 2017, and was described by the BBC’s Christian Carlisle as “One of the best songs I have ever heard”. Summer 2018 has seen the band play a number of shows and festivals around the UK, which culminated with a slot on the main stage at Sheffield’s Tramlines Festival, joining the likes of Noel Gallagher, Stereophonics and Craig David. The band have spent the last few months in Scotland, locked away in the studio with producer Bruce Rintoul (Twin Atlantic, Fatherson), recording 2 brand new singles. The first of which, It's Ok for You to Not Be Ok, is out now.