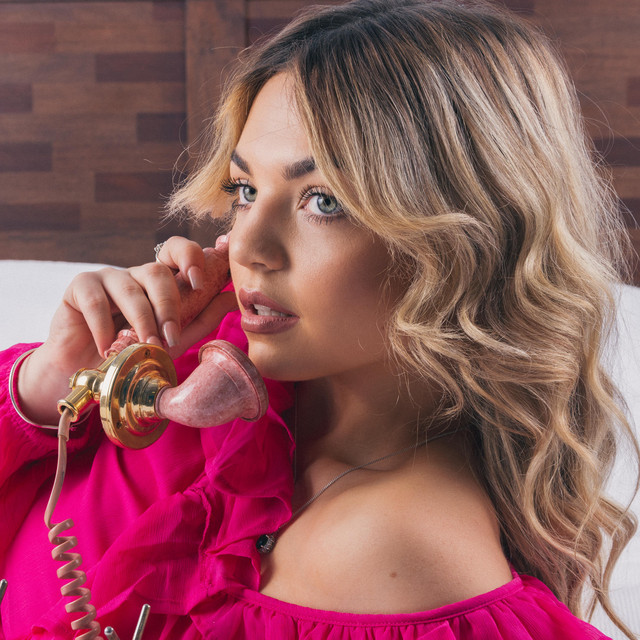 Chanel Yates is a dynamic young singer-songwriter currently based in Manchester/Sheffield UK. As a self-taught artist, Chanel has quickly developed her own unique style and with the release of her first hit 'Beach Side', she was able to capture the attention of BBC Introducing leading her on to touring around some of the biggest venues around the UK. Since then Chanel has appeared on The Voice UK winning a place on Team Anne-Marie and released even more singles which have also been aired on BBC and have been featured in local press. Chanel has also directed her own music videos which are available to watch on all platforms. This year will see the release of even more music! This is just the beginning for Chanel