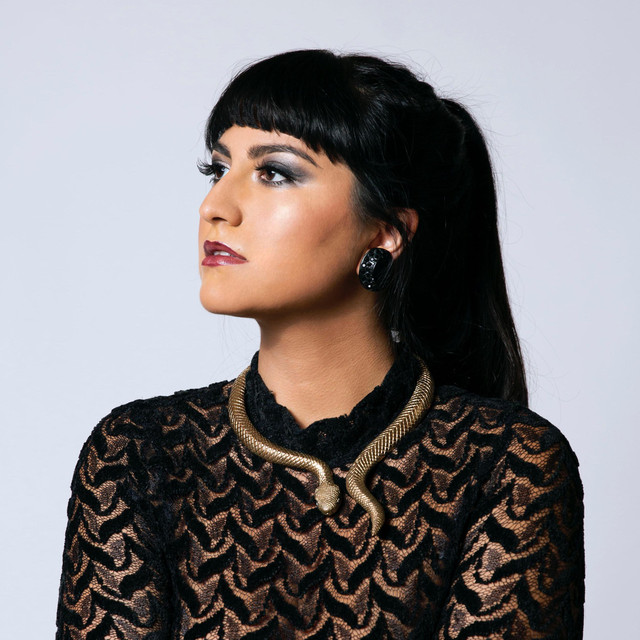 Sometimes, music is only as unique as the artist.

So it’s no wonder that Niki Black, has a sound that is truly special. Born and raised in Los Angeles, Niki is Iranian-American, with influences that represent her mixed heritage. Her father, a Chicago native, introduced her to the blues and American classics, while her mother filled the house with the sounds of Iran – from classical music to Iranian pop legend, Googoosh. Niki began learning piano at the age of four, simultaneously discovering classical composers and cinematic modern music. When she began taking vocal lessons at the age of 13, she was taken by both the flamboyant arias of Opera and the expressiveness of musical theater. Drawing influence from the melodies and chord progressions of these styles, she began writing her own music at the age of 15. Now, Niki gets inspiration from artists like Lorde, Blood Orange, Years & Years, and Sevdaliza. “They’re the perfect blend of otherworldliness, beauty, modernity, and rebellion,” shares Niki. Niki, incidentally, is tremendously involved in women’s rights and LGBT initiatives. Niki’s much anticipated debut EP mirrors, in a way, Dante's Divine Comedy, describing the journey from heaven to oblivion, or hell.