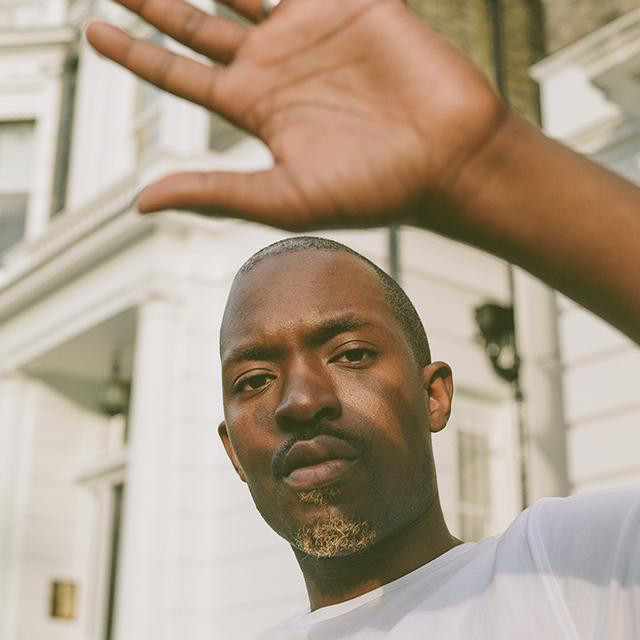 Poetry befell London-based performance poet Suli Breaks. An opinionated, expressive wordsmith, the artform embraced him while he was pursuing his Law degree in University. He connected more to the street-level aesthetic of spoken words, than he did to the straitjacket requisites of an academic setting.   Suli gained wider appeal via the Why I Hate School but Love Education that went viral, garnering 2 million views within a 3-day span. This led to speaking engagement at various institutions worldwide, dining with OGs like Will Smith, doing work with noteworthy brands like NASA, Microsoft, Google and more.   The year 2016 saw the poet, who was influenced by the triple threat of LDN’s gully mindset, Michael Jordan’s on-court antics, as well as Jigga’s live-on-the-mic bar swinging, headline his own Not A Role Model show in 2016, a feat he aims to repeat come 2019.   The poet has also penned a joint on Kasabian’s fifth studio album, the number 1-charting 48.13.   When it’s all said and done; when all the bars have been exhausted and all the word structures re-arranged into a million pieces, Suli Breaks would love it if he’s managed to inspire a generation of kids to aspire towards greater heights, despite of personal circumstance.   For now, he’s busy imagining, sketching and realizing his dream to revolutionize poetry, and to create a universally recognizable brand in the process.