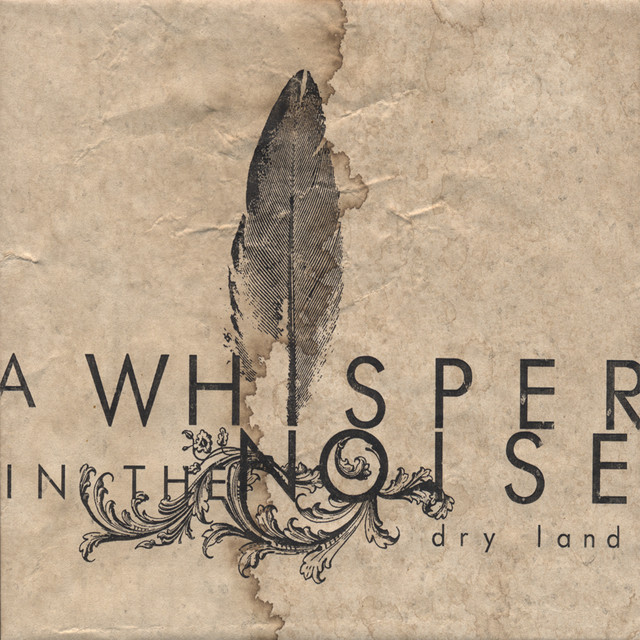 A Whisper in the Noise

Featuring A Whisper in the Noise

Influenced by artists ranging from Bob Dylan and Roger Waters to Philip Glass and Arvo Pärt, Minneapolis-based A Whisper in the Noise was formed in 2002 by West Dylan Thordson, who grew up on a large patch of farmland in the rural Minnesota town of Hanska (population 365). As an adult, Thordson moved into the abandoned elementary school he attended as a boy, where he composed in the music room in which he'd played as a child and wandered the empty halls at night. This dark, dramatic sense of loneliness and solitude informs the moody, atmospheric sound of the music he makes with bandmates Sonja Larson (vocals, violin), Rachel Drehmann (french horn), Andrew Broste (bass), and Nicholas Conner (drums, percussion). Within a year of forming, the band had released its debut album, Through the Ides of March, which was recorded in two days and produced by the legendary Steve Albini, who later took the band to Europe to open a string of shows for Shellac. The album earned comparisons to art rock bands such as Sigur Rós and Mogwai (the latter of which A Whisper in the Noise eventually toured the U.K. with), and also garnered them a performance slot at Europe's All Tomorrow's Parties festival. The band's second album, As the Bluebird Sings, saw them further expanding their experimental sound and covering Dylan's "The Times They Are a-Changin'." Produced by Tom Herbers (Low, Soul Asylum, the Jayhawks, Victoria Williams), the album was released in the spring of 2006. ~ Bret Love, Rovi