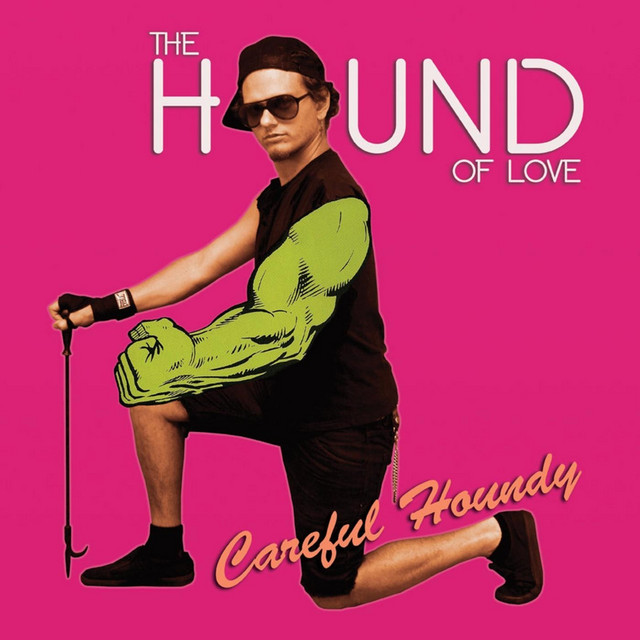 The Hound Of Love

Featuring The Hound Of Love

The Hound of Love is one of the many musical aliases (well, one of at least two) of musician Andrew Bassett -- he's known as Jeans Wilder when he sings and plays drums in the punk band Mean Jeans, and he adopted the moniker the Hound of Love for his solo experiments in synth pop. Bassett formed Mean Jeans in 2006, but several years later he was looking to branch out beyond the group's Ramones-inspired punk attack. In 2013, under the name the Hound of Love, Bassett released Careful Houndy, a collection of electronic pop and funk tracks recorded between 2004 and 2012, with Bassett handling all the instruments himself. Originally released on cassette by Gnar Tapes, the album was later reissued by L.A. indie label Burger Records. In 2014, the Hound of Love returned with another cassette release, this time from Plastic Response Records, the all-instrumental Heck No, I Don't Listen to Techno. His most recent release is a 7" single on Drunk Dial Records featuring an original track "Comin' Thru" and a cover of the Rancid song "Journey to the end of the East Bay".