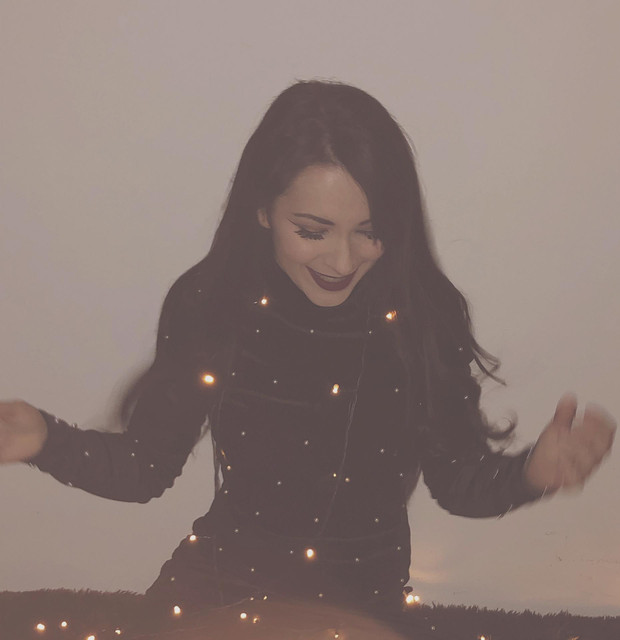 Celeste Liberty (1996) is a Dutch singer-songwriter, who accompanies herself on the guitar and the piano. Her romantic, yet sentimental, songs contain a mix of country, folk and pop music, in which subjects such as love, growing up, self-development, wanderlust and society are discussed. She is inspired by artists such as Taylor Swift, Gabrielle Aplin, Maisie Peters, Nina Nesbitt, Ed Sheeran and Angus & Julia Stone. In the past 6 years, Celeste has provided more than 100 gigs, on well-known and less well-known stages. She performed at Wantijpop and several times at Big Rivers, she has given guest appearances in the Karin Bloemen theatershow and at Nashville Night, she has been on a book tour with author Frank Krake and performed at the Open Rabo Winter Stage in Tivoli Vredenburg. In the fall of 2018, she was also involved in a multi-disciplinary art project by Rootes & Routes in Cologne. From January until the end of July 2019 she lived in London, where she worked on various musical projects. She likes to experiment with different music genres. You could categorize her most recent work as 'dream-pop'. Currently, she is working on a new album, that contains songs she wrote in London. In October 2019 she signed a contract with BANG Booking Agency.