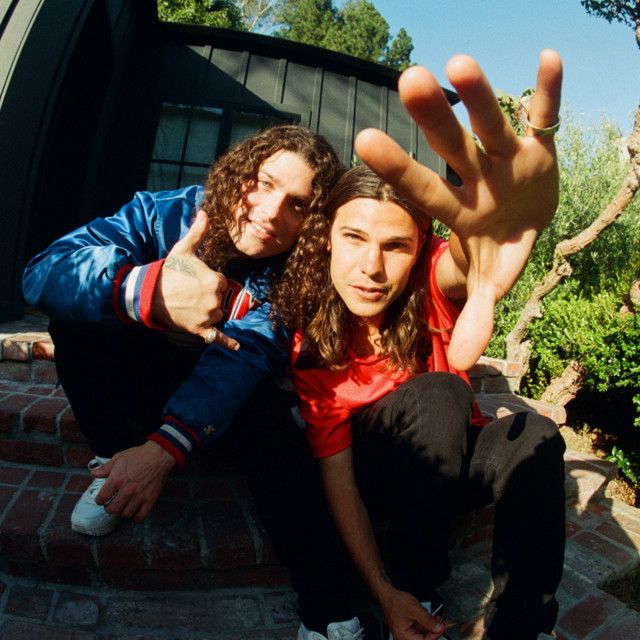 Formed in 2012 in Toronto, Canada, production/DJ duo DVBBS have built a strong discography, which has collectively garnered the group platinum sales in nearly a dozen countries and billions online streams to date. Following their 2012 debut EP, ‘Initio,’ DVBBS gained international acclaim via their chart-topping single, “Tsunami,” in 2013. As the duo’s first-ever certified hit, the platinum-selling “Tsunami” today counts over 1 billion streams. The 2014 vocal mix of the track, “Tsunami (Jump)” featuring English rapper Tinie Tempah, topped both the UK Singles and UK Dance charts, making DVBBS one of only 13 Canadian artists to ever chart at #1 on the Official UK Singles Chart. DVBBS also count two platinum singles in Canada via “Tsunami” and “Not Going Home,” the latter of which also received a Juno Awards nomination for Dance Recording of the Year in 2018. As one of the top live acts in dance music—clocking in an impressive 750+ shows in the past five years—they have performed across the world’s top festivals including Lollapalooza, Tomorrowland, EDC Las Vegas and beyond. In 2015, DVBBS launched their festival, Mount Woozy in Toronto, as well as their hybrid record label Kanary Music. In June 2018, DVBBS released their new single “IDWK,” featuring breakout hip-hop/R and B singer Blackbear, via Kanary Music/Ultra Music. The track sees the duo exploring their skills as songwriters and bona fide producers with a welcomed return to lyrically driven music.