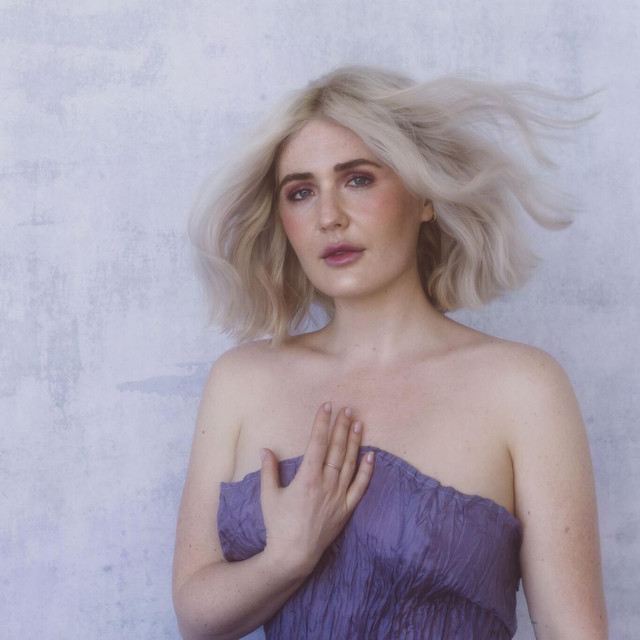 White Sea is the solo project of L.A. singer/songwriter Morgan Kibby, who is best known for her work as vocalist and keyboardist for French electronic act M83. After first appearing under her own name as a solo artist in 2003, Kibby's initial EP was expanded and re-adapted twice under several band names, the last of which was the Romanovs. Following the 2007 release of their lone album, ...And the Moon Was Hungry..., Kibby began her collaboration with M83, providing keys, arrangements, and several songs to their 2008 album Saturdays=Youth. Following months of touring with M83 in 2009, she returned home and began to furnish a home studio, where she recorded the tracks that would comprise White Sea's debut EP, 2010's This Frontier. Her new material was far different than her earlier work with the Romanovs, adopting more of a cinematic, dance-oriented sound that she began with M83. After the EP's release, she divided her time between remixing tracks for other artists (School of Seven Bells, Lord Huron, Manchester Orchestra) under the White Sea moniker and rejoining M83 for their 2011 album Hurry Up, We're Dreaming. In May 2014, Kibby released In Cold Blood, the first full-length album from White Sea. The following year, she began releasing singles and videos as part of her Postcards from Nowhere series, which extended into 2016. That year also saw the release of Bang Gang, a provocative film by director Eva Husson that featured music by Kibby. In 2017, she collected the Postcards from Nowhere songs and additional tracks for White Sea's second album, Tropical Odds. ~ Timothy Monger, Rovi