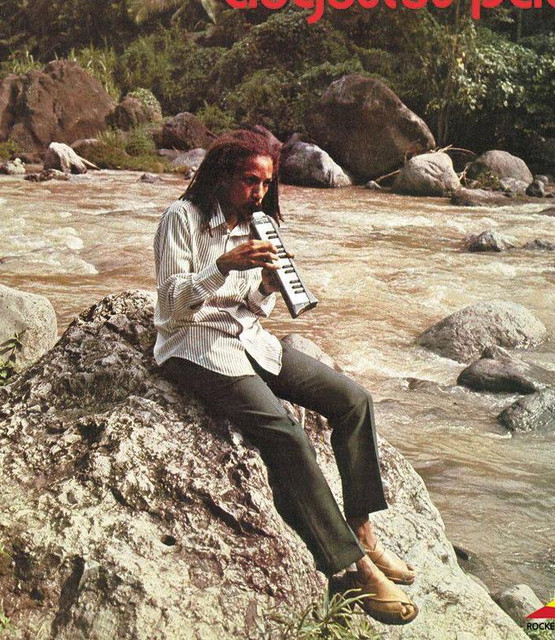 Augustus Pablo, birth name is Horace Swaby, he was born on June 21,1953 and died on May 18,1999. Augustus Pablo has a daughter named Isis, and son named Addis. Currently, they are actively involved in music, business, and the arts. The early seventies found Horace Swaby attending Kingston College (KC) with friends such as Clive Chin and Tyrone Downie. He and Tyrone's interest in music had already lead them into a local church where they practised their keyboard skills on the organ. Sometime in 1971, Horace apparently on a record buying trip (on behalf of his brother's ›Rockers‹ sound system) to Herman Chin Loy's Aquarius Record Shop at Half Way Tree. Was given or lent a Melodica by a young girl. Horace began to play the instrument in the shop. Impressed Herman Chin Loy took Horace into the studio the next day. It was said that, it was on this first session, that Herman gave Horace Swaby the name of Augustus Pablo.