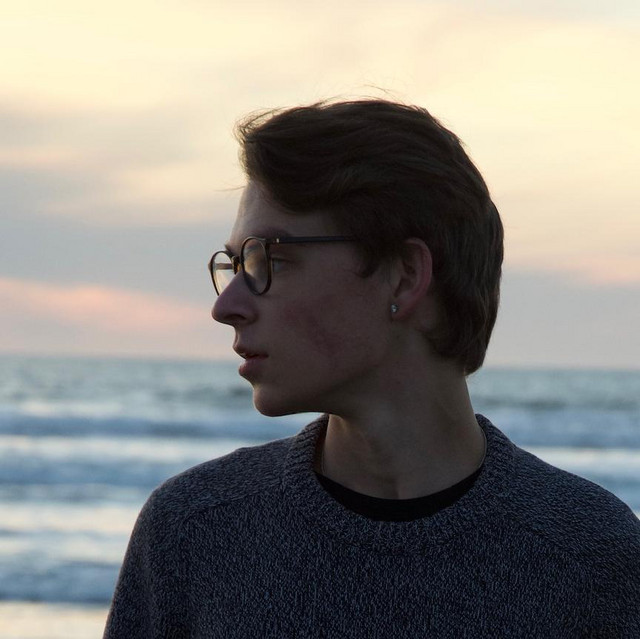 Eighteen-year-old Mateyko began playing music at the age of five and fell in love with the bass at age eight. Mateyko graduated The Chicago Academy for the Arts in May of 2020 and is now attending the San Francisco Conservatory of Music on a generous scholarship to study Double Bass Performance. Since age 10, Mateyko has performed at over 50 charity events for Ann & Robert H. Lurie Children's Hospital of Chicago and the Children's Heart Foundation. Born with a condition called Tetralogy of Fallot, he could not engage in contact sports while growing up in a sports-heavy community. Music gave him an outlet to express himself and connect with other people. It has been an honor for him to be part of events that have raised millions of dollars for organizations that have saved his life and help improve the lives of pediatric heart patients around the world. Mateyko has played in prominent venues in Chicago such as the Drake Hotel, the Hilton Chicago, The Museum of Science and Industry, hosted a 10-week residency at Andy’s Jazz Club, and has appeared on ABC 7 Chicago’s Windy City Live.