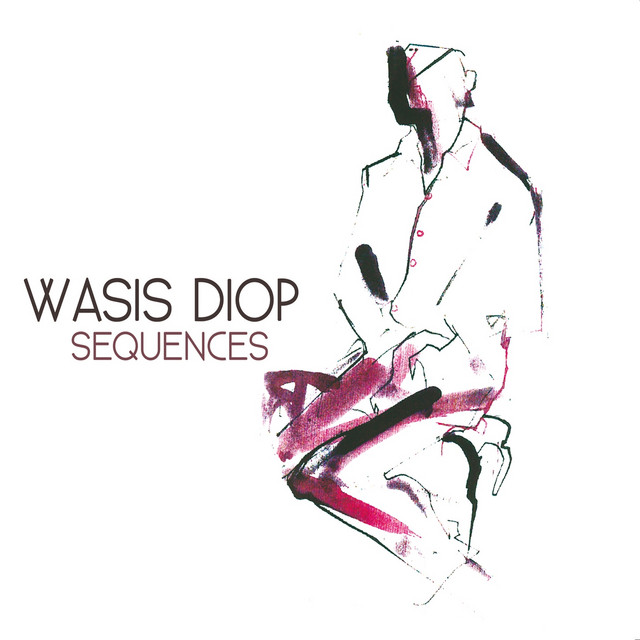 The traditional sounds of Senegal are combined with contemporary world music influences to create the smooth-edged global fusion of Paris-based guitarist Wasis Diop. His song, "African Dream," was a Top 40 hit in England, while, his soundtrack for his brother, Djibril Diop Mambety's film, Hyenes, was an international success. USA Today praised Diop for his "sensual rhythms, gorgeous harmonies, and mystical melodies", while Paris-based magazine Le Matin observed that Diop "strikes a balance between the songs of a hallucinating Muslim priest calling his flock and the ageless gentle storyteller of the Savannah"... Exclaim magazine wrote, "Diop's voice is key in the framework of the songs; deep, dark and delicious." Emigrating to Paris in the late '80s, Diop shifted his focus from engineering studies at a university to touring and recording with a jazz band, West African Cosmos. Encouraged by the band's singer to visit Jamaica, Diop made the trip in 1989. While there, he was befriended by influential record producer Lee "Scratch" Perry, and played guitar on several of Perry's dub singles. Returning to Paris, in 1990, Diop began working with Morrocan-rooted vocalist Amina Annabi. The following year, a song he composed for her, "C'est le Dernier Qui A Raison (It Is the Last One Who Speaks Who Is Right)," placed first in the Eurovision Song Contest. Introduced to Japanese saxophonist Tasuaki Shimizu shortly afterwards, Diop spent the next two years recording and touring in Japan as a member of Shimizu's band. Launching his solo career with the soundtrack of Hyenes, Diop quickly achieved international acclaim. That success has continued with his extremely eclectic solo albums No Sant, released in 1995, and, Toxu, released in 1998. ~ Craig Harris, Rovi