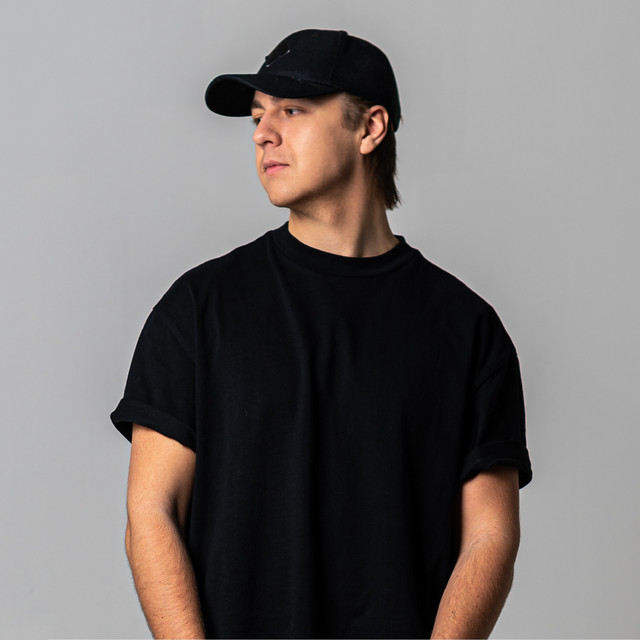 Real name Alexander Tidebrink, A7S is responsible for music which is widely recognisable across the globe. His humble beginnings growing up in the Swedish town of Ulricehamn saw him learn the craft of songwriting on the guitar and piano, a discipline he has retained all his life. Since those days he has written, sung and performed on many other artists’ tracks, soon achieving number ones across the globe including in Germany, China and his home country of Sweden. Fast forward to today and A7S has a total of over 2 billion streams of his music to date – including 250 million for ‘Your Love (9pm)’, a Billboard Music Awards nomination for Top Dance/Electronic Song with ‘Breaking Me’ with Topic, and a worldwide smash hit ‘Why Do You Lie To Me’ featuring Grammy-winning Atlanta rapper Lil Baby. New single ‘Nirvana’ is the first single released by A7S without a collaborating artist attached to the track: a sign of things to come for this already-hugely successful artist just now beginning on a new path, with plenty more music to come from him in the near future. Featuring A7S himself on vocals, the instantly-catchy dance pop track bears all the hallmarks of another chart topping hit for the Swedish artist, vocalist, songwriter and producer. “I want people to think of what nirvana is for them; paradise - perhaps it’s a person, place or thing.”