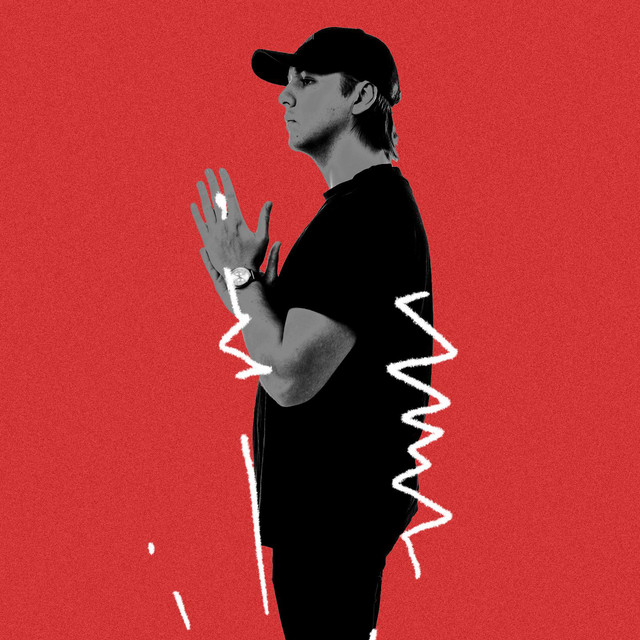 A7S is the enigmatic alter ego of Swedish songwriting sensation, Alexander Tidebrink. Having amassed over 1 Billion worldwide streams under his real moniker and for others, A7S is an altogether different project

– darker, groove-heavier, but still infinitely melodic. Tipping his hat to fellow sonic travellers Diplo, Jon Bellion and The Weeknd, A7S blends seductive beats and a twilight vibe with perennial hooks. His laser-focus on melody is front and centre and the imaginative production never eclipses or overrides the song. Although A7S has just begun releasing material, he’s already a chart phenomenon – storming out of the gate with his first single “Breaking Me”, which is one of the top 10 most streamed tracks global (top 100 best streaming artist), top 3 in Germany, UK and Netherlands and No.1 on the Shazam and European airplay charts. For an artist in his mid-twenties, his style is confident, and more importantly, fluid. After all, genre is irrelevant when everyone you know is singing your chorus. Watch and wait as his audience grows exponentially with each release. a7smusic.com