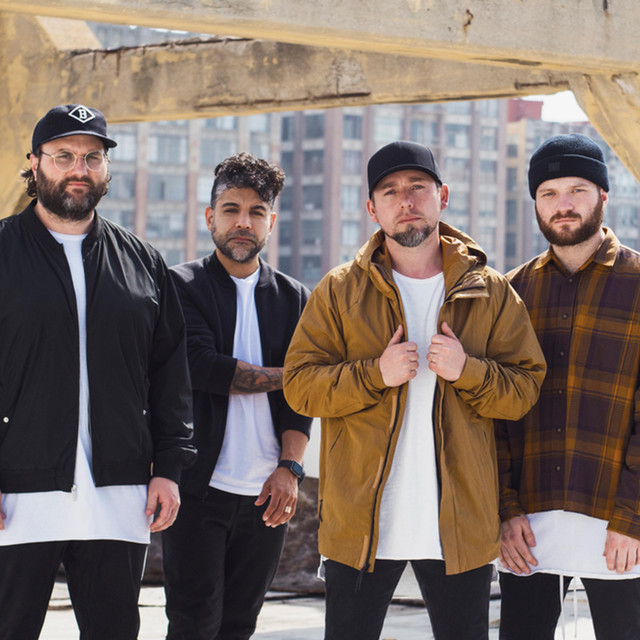 Featuring We Are Messengers

We Are Messengers—Darren Mulligan (lead vocals), Kyle Williams (guitar), Drew Kerxton (drums) and Raul Aguilar (Bass)—has over 160 million + on-demand streams, surpassed 2 billion radio impressions, played for a live audience of 2 million + and boasts three Top 5 and ten Top 10 Billboard Christian Airplay hits with “Power,” “Maybe It’s Ok,” “Magnify,” “Point To You,” “Love”, “Image of God”, “Everything Comes Alive,” “God with us”, “This is Jesus” and “From Heaven To Earth (Joy To The World)”. The band’s recent album, Power, released on January 31, 2020, features the award-winning self-acceptance anthem “Maybe It’s Ok”—which has been hailed as “air to a drowning man” by Rawckus Magazine, and “potent, effective and liberating” by Arianna Huffington’s Thrive Global. In 2019 alone, We Are Messengers played for more than half a million people across 40 states and 5 countries, selling out shows in America, the Netherlands, England, and Darren’s native Ireland. The Dove-nominated and Klove award-winning group released their new song, “Image Of God,” on September 11, 2020 as part of Power +, the extension to the album “Power”.