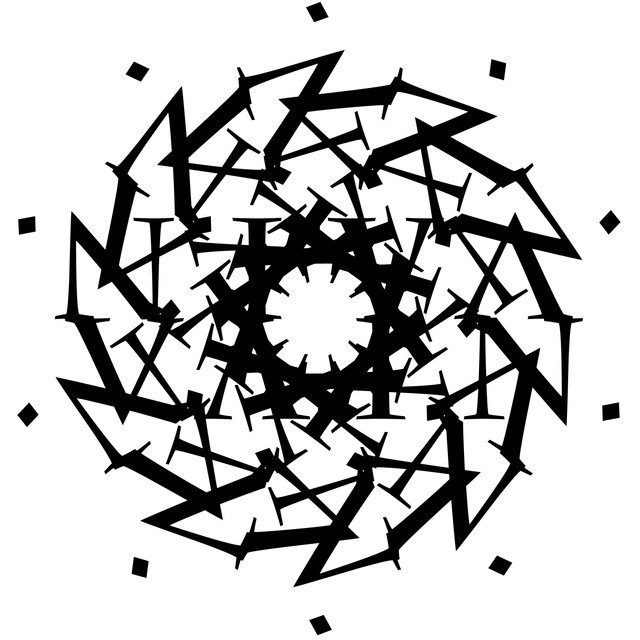 V.A.I.N. started making some noise in the winter of 2009 in São Paulo's countryside where Alessandro Queler, Will Geraldo and Guilherme Saba put together some kind of Art Rock influenced by the Post Punk, Progressive Rock and Electronica from artists like New Model Army, Porcupine Tree, Tool, Killing Joke, Front 242 and Depeche Mode. For the songs, V.A.I.N. normally approaches an endless source of inspiration: the human being. Regarding the name of the band, they explain: “have you ever noticed the way our world is taking ? A world made out of corruption, intolerance, hate, racism, violence and greed ? If we look around there are loads of examples happening all the time but what is it that we can’t see ? Why have we become so indifferent to each other ? When did we stop paying attention to what really matters ? The truth is that we have become numb to the point of watching acts of violence on TV while having dinner with the family. If we keep on pretending we have nothing to do with it then we won’t go much further and that’s plain wrong ! We can promote the change if, at the very least, we stop ignoring what should not be ignored. The change is possible !”