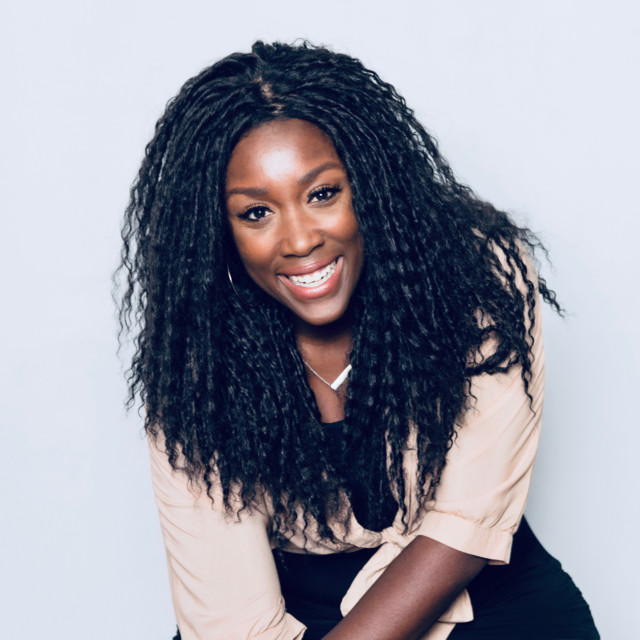 Malynda Hale uses both her music and social presence to bring to light new perspectives on important issues. With a mic in her hand and a vast audience at her fingertips, Malynda has been able to utilize her voice to effect change on multiple platforms – social justice, female empowerment, LGBTQ+ rights, veganism, and the Black Lives Matter movement. Noting that taking action is the most efficient response, Malynda has been involved in several projects to support these causes. She is currently the host of her own podcast called #WeNeedToTalk, a table talk discussion series that focuses on important topics in politics, entertainment and cultural trends. She serves as a worship leader at Harmony Toluca Lake in Los Angeles and is an avid promoter of a lifestyle centered on a plant-based diet Malynda was born and raised in sunny Santa Barbara, California where she began singing at just five years old. At the age of seven she was learning to play the piano, and by the age of nine she started writing her own music. Malynda has since gone on to lead a successful, long-lasting music career. She won “Best Female Vocalist” at the Hollywood Music In Media Awards, Best Pop Music Video at the Indie Music Channel Awards, was the headliner of the 2017 NAMM show, and has opened for artists such as Tyrone Wells, Ernie Halter, Levi Kreis , OTOWN & Smokey Robinson. Malynda has already touched the lives of many people and will continue to do so with her music and actions.