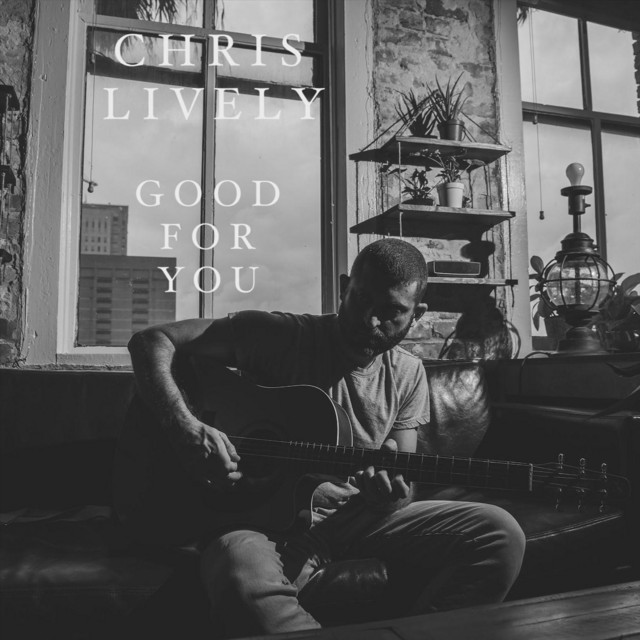 Native to Houston, TX, Lively began songwriting in the late 2000’s with a focus on lyricism and melody underpinned by euphonic chording and a blend of folk/blues/Americana-inspired rhythms and instrumentation. Following the release of his debut EP, the Faintest (2013), Lively amplified his presence in the Gulf Coast music scene with the release of two full-length compilations, Feather (2015) and Distance (2017). Replete with spacious vocals, layered guitars, and a diverse array of meditative picking styles, the albums chronicle the evolution of an artist maturing into his own truly distinctive sound. As a whole, Lively’s work is a collection of soulful, twangy, and sometimes haunting stories that each contains a magnetism that leaves you wanting more.

The songs bespeak a songwriter unafraid of charting new terrain and interweaving a vast and ever-evolving range of influences in the process. He has opened up for several touring acts, most notably Wild Rivers and Erica Wennerstrom of the Heartless Bastards. Whether solo or with his band, Lively’s hypnotic and dynamic performance style can both introspectively calm you and energetically tug at your heart.