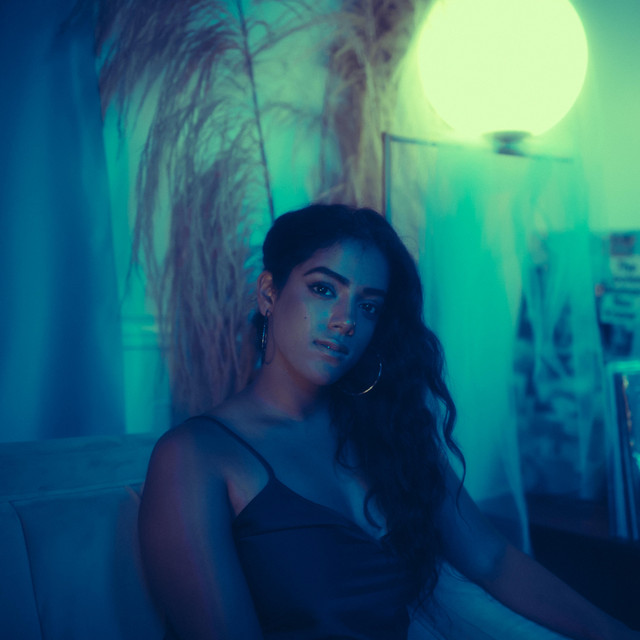 Meagan De Lima is an R&B-rooted singer-songwriter who favors ballads that are vulnerable, warm, and organic. She is admired for her soft, sweet vocal tone, and the way she naturally accompanies herself on the acoustic guitar.   Growing up in Toronto, she soaked up timeless Soul, R&B, and Jazz classics from her family of musicians, and was eventually drawn to Pop-oriented Contemporary R&B like TLC, Destiny’s Child, and Toni Braxton. Her first major steps as a recording artist were made in 2015 when Bob Ezrin (Pink Floyd, Alice Cooper, Kiss) produced her first single ‘Like You Do.’ After releasing this single, Canadian Beats Reviews said: “Meagan’s music is the perfect example of what soft, soulful r&b can sound like, in a generation that needs a reminder."   Meagan continues to captivate audiences with her natural and authentic sound and personality. The independent artist has performed at “The Future Series: A Conversation with President Barack Obama,” the Invictus Games, Canadian Music Week, opened for Kehlani with the group TRP.P, and was recently awarded the Top Artist for Social Change in Canada.   Meagan’s most recent singles INSIDE, JUST FINE, and ON AND ON continue to be playlisted on Spotify’s New Music Friday, Fresh Finds The Wave, Mood Ring, Outliers, and more. She is managed by Wil and Joanna Van Zyl from Nova Music Group and is releasing her next single Spring 2021, which will be produced by Mark Pelli (Sabrina Claudio, Chris Brown, Trey Songz).