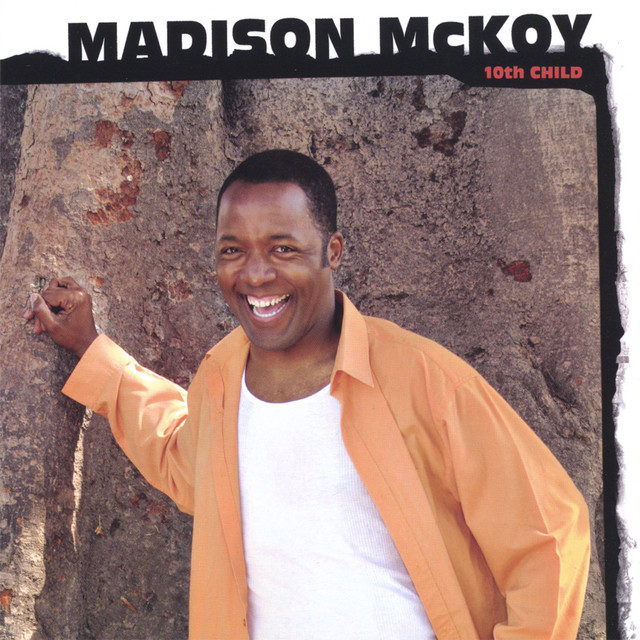 Madison McKoy is an Australian actor, singer, songwriter, producer and ESL teacher. He has most recently appeared on stage as the flamboyant Willie in the Australian Premiere of the Off-Broadway sensation The View Upstairs and the lovable fugitive slave Jim in Big River. Other theatre credits include Miss Saigon, Sweet Charity, and What the World Needs Now.