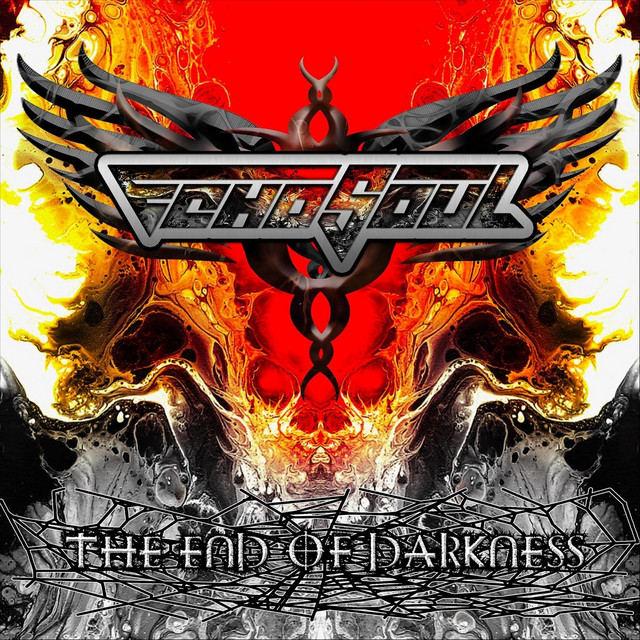 EchoSoul is a Progressive Metal Band from Indiana, formed in 2019, made of a collaboration of known and newer artists founded by guitarist and songwriter Guy Hinton.   This project has a wide range of musicians chosen to collaborate with to bring the fully rounded sound you’ll hear on the debut album.   The first album consists of 7 songs and has some from 4 minutes all the way to an epic 11 minutes with longest called “The Hangman”. The great part of this album is the variety. Majority of vocals were performed by Rob Lundgren but Tim “Ripper”Owens sings two killer tracks in very Metal fashion.   The first single “Melody of Misery” is the softest part of the debut album, catchy, and memorable while Songs like “Alchemist” and “The Hangman” take the listener on a ride through solid chugging and fast and alternate picking, mixed with plenty of scale runs, harmonies and complex type riffing that draw you in.   Every song at its core always seems to have a melodic or catchy chorus and some memorable take aways leaving you humming then later in the day. It’s definitely a strong debut. Wether your a Power Metal fan or into Thrash, there is something for everyone. A perfect fusion of Power and Prog Metal!   Update: the new album is on its way and a permanent full line up is set to play live post Covid!! Look for a new single to hit April 2021 followed by the new album!!   #metal #progressivemetal #echosoul #powermetal #djent #hybridmetal #musicforthemind