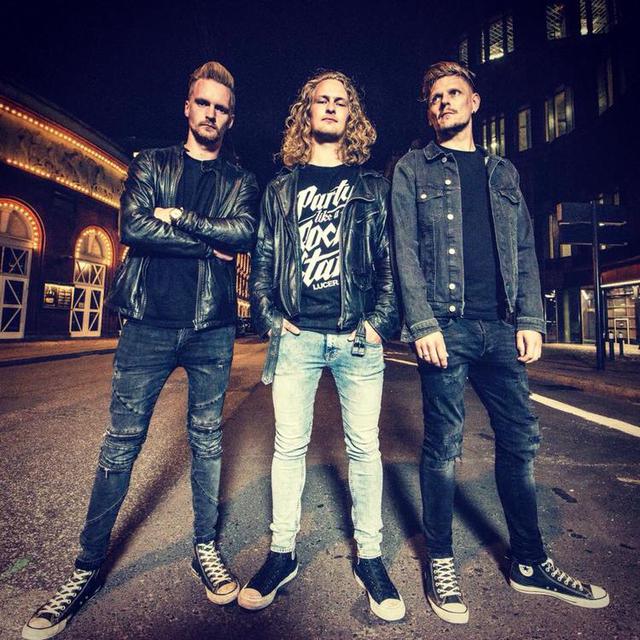 Black Oak County, originally a hard rock quartet heavily influenced by southern rock, classic rock and even metal, was formed in the coastal town of Esbjerg in the summer of 2014. Within the first couple of years, the band had already played major festivals throughout Denmark, had been the supporting act for the Danish rock-legends D-A-D (Disneyland After Dark), and had gotten their first endorsement through the highly acclaimed guitar and bass effects company, T-Rex Effects.   The band signed a deal with record label Mighty Music in the spring of 2016 and released their hard-hitting debut album in January 2017. The band got massive radio airplay, especially with the singles “If you only knew” and “Mad Dog”. The big highlight on the live front was as a supporting act for supergroup The Dead Daisies.   Just as things were starting to take off for the band, a major obstacle came along. In the fall of 2017, then singer/guitarist Niels Beier announced to the band that he had lost the interest in music and no longer wanted to continue in the band. So, after a sold-out farewell-gig in hometown Esbjerg, Niels got a worthy send off!   René took over vocal duties as well as continuing on as bassist, giving the band a complete musical makeover with his more clean and somewhat melodic sound.   So, regrouping as a trio, Black Oak County has embraced a fresh, sleeker and more modern sound, focusing on the basics; riff, melody and hook.   Most Wanted RockRock til træningen