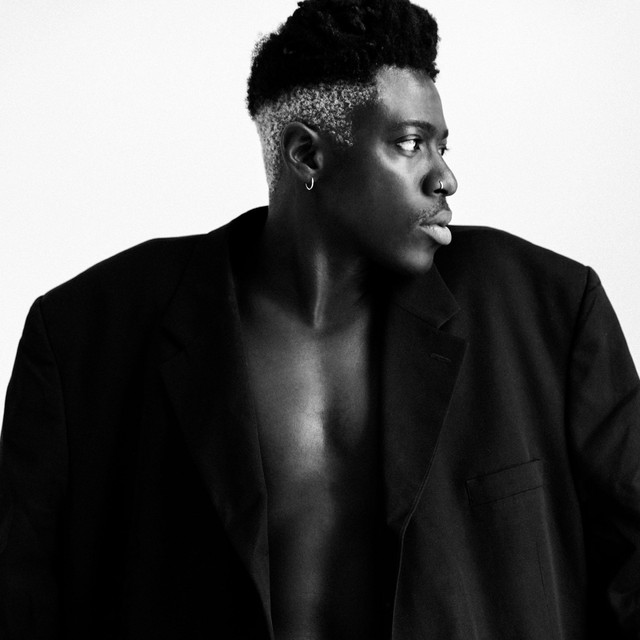 Moses Sumney evades definition as an act of duty: technicolor videos and monochrome clothes; Art Rock and Black Classical; blowing into Fashion Week from a small town in North Carolina; seemingly infinite collaborators, but only one staggering voice. A young life spent betwixt Southern California and Accra, Ghana — not so much rootless as an epyphite, an air plant. The scale is cinematic but the moves are precise deeds of art and stewardship. Sumney’s new, generous album, græ, is an assertion that the undefinable still exists and dwelling in it is an act of resistance.