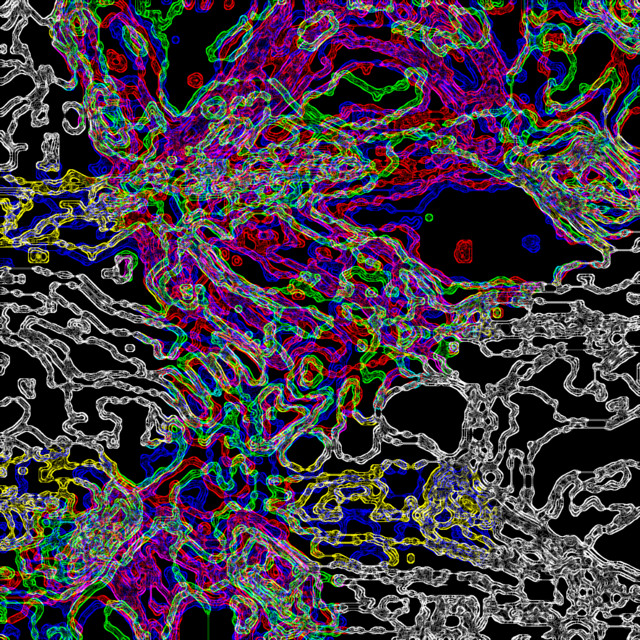 Much travelled, and currently based in Portland, Oregon, R Zak is a composer, arranger, and singer-songwriter with influences from Badu and Bjork to Bach. She began playing piano at age 5, viola at 9, commenced studying music composition with Daniel Bernard Roumain (DBR) at age 15 and spent years playing viola in groups such as the Summit Dub Squad, the Apple Miner Colony, and Chicago’s Lakeshore Symphony Orchestra. She is also grateful for experiencing musical divinity by osmosis in grindcore basement mosh pits. The impact of playing backup, and of course always being an embarrassingly enthusiastic fan, in such a variety of styles led her to develop a musical sensibility that defies the limitations of genre, an independent and mind-blowingly unique voice. Her own style has evolved from a classical grounding into an elevated electro-acoustic pop, with glitch-heavy experimental vibes and the edginess of trap.