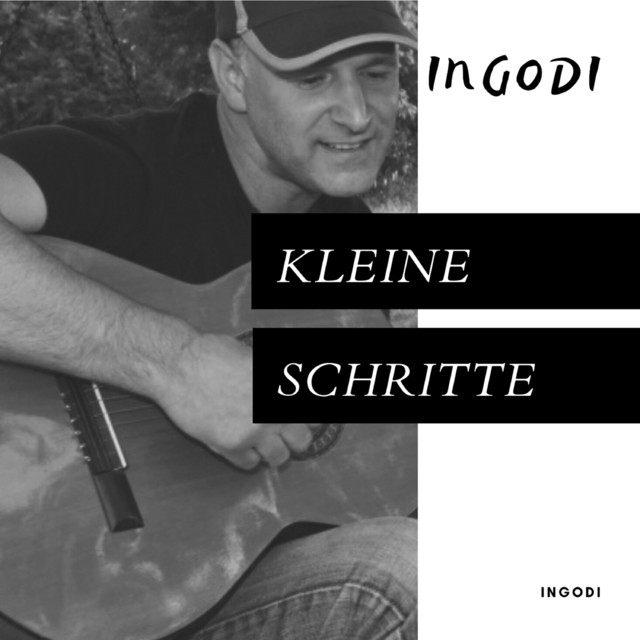 Who is ingodi... Ingo Dietzel, as he is called by his real name, was born in 1971, in Dudweiler Saarland. He spent his childhood in Altenwald In the small district of Sulzbach he also went to school and later he had his vocational training in neighboring Friedrichsthal. Already at the age of 10 he was very interested in music, perhaps inherited from his grandfather, who was a multi-instrumentalist and composed a lot of his own pieces of music for clubs and events. Ingo learned to play the Piano himself and later to play the guitar. Singer-songwriter Since 2017, Ingo Dietzel has been actively writing and composing the first songs under the name "ingodi", whereby song lyrics and music from the year 1983 exist, which were already written by him at that time and also currently find a place on the record. "Tales", a single, was the first production in the in-house recording studio. A recording with two songs, "You are" and "Headless", which were digitally listed on Amazon and Spotify in 2017. On 09.06.2021, the first CD of Ingo Dietzel came under the stage name "ingodi" and the title "Kleine Schritte" on the market. Otherwise, there are always small appearances at weddings and small parties, it does not matter whether in front of five people, or 50 people is presented, because it happens out of joy and passion. ingodi