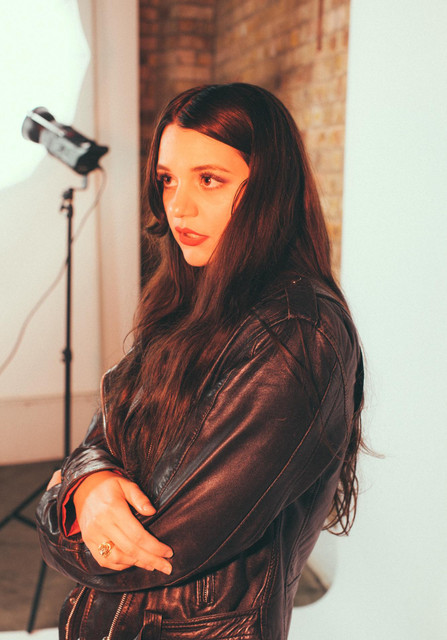 After establishing themselves as one of Australia’s most powerful rock acts of the last decade, Tired Lion have made a long awaited return with the release of their second album, Breakfast For Pathetics, as Sophie Hopes steps up to reclaim her throne as Australia’s queen of guitar rock. The album arrives after a period of significant upheaval in the band. In the aftermath of releasing their critically and commercially successful debut LP, Dumb Days, Hopes relocated from her native Perth across the country to Brisbane. Unfortunately, the tyranny of distance meant that the professional relationship with the other band members couldn’t be maintained, leaving Hopes searching for a new sense of “home” in more ways than one. Bristling with Hopes’ signature lyricism and snarl, Breakfast For Pathetics is everything that’s loved and cherished by Tired Lion fans and so much more.