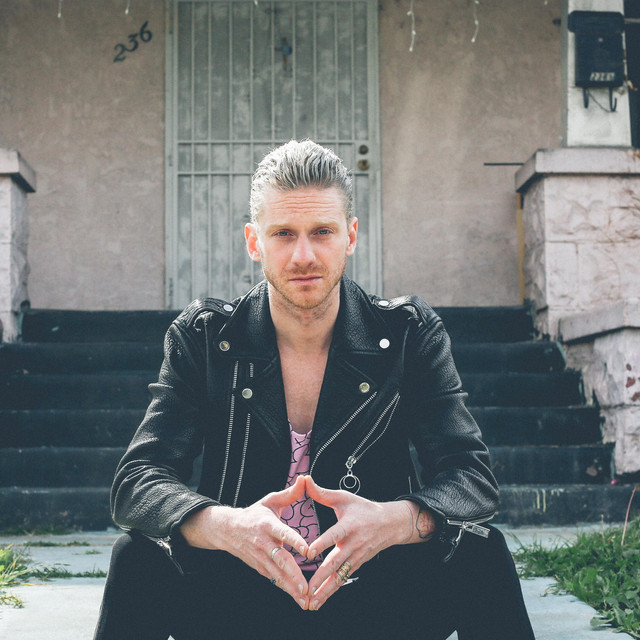 HUNGER’s cinematic sound always has a strong audiovisual component. When they write their songs, they are often inspired by scenes from movies that define the mood and direction of the respective song. These moods are then translated into and expanded by the band’s videos with HUNGER’s very distinctive imagery. Therefore, it comes as no surprise that HUNGER’s songs are frequently used for TV ad campaigns (e.g. Mitsubishi) as well as US-TV series like 13 Reasons Why, and find their way into Taylor Swift’s Spotify playlist Songs Taylor Loves. The cinematic influences for HUNGER’s songs come from many different genres. At times, it is an independent movie’s carefully crafted scene, and sometimes it is a Hollywood blockbuster’s epic scale that fires up their imagination.