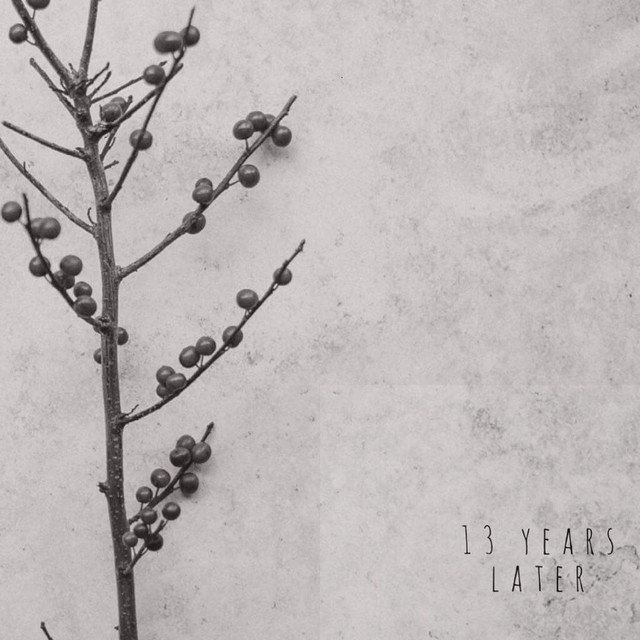 13 years later is an electronic music duo born in Milan in 2018 when Anna (Voice) and Vincenzo (Guitar Bass and Producer) met casually 13 years later after their first music collaboration. Even though time had moved, a huge passion for music was still something they had in common so they almost immediately decided to build up a new project, different from what they did together in the past. They are now working on and recording their own first EP which include the first single – Trust It. Artists like Portished, Chet Faker, The XX, Lamb, Massive Attack are the main influencer of the electronic duo. What they said is "our music aim to bring you within a journey. It surrounds you asking nothing in return".