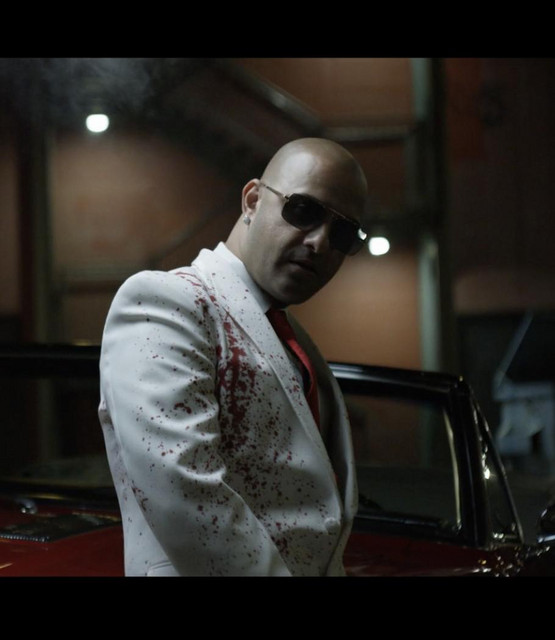 Caspian is a hip hop artist from Surrey BC Canada and a founding member of one of the most influential movements in the country Ephin/SDK (StompdownKillaz) The rapper has been making a name for himself for over 15 years, from becoming a undefeated Battle rapper on 102.7 fm with over 80 wins and no losses to a top 3 video on Much Vibe TV with his single Amnesia feat Belly (XO). Caspian has performed on multiple tours across Canada and Europe, including shows alongside Pusha T, Three 6 Mafia, Ice T, Akon, Twista, Merkules, Tech 9ine,Snak the Ripper, Yelawolf and many more. Publications include some of the top sites in his genre such as Vice/Noisey, HiphopDx, Worldstarhiphop including radio play on some of the biggest radio stations in Canada. With over 20,000,000 streams and views on his singles, features and videos Caspian has proved to be one of the elite rappers to come out of the country. His latest Single "Striclty 4 My Killaz" was recently featured in a commercial ad for Trek Bikes with over 500,000 you tube views combined in less then a month. The best is yet to come and we cant wait for the world to hear what's coming next.