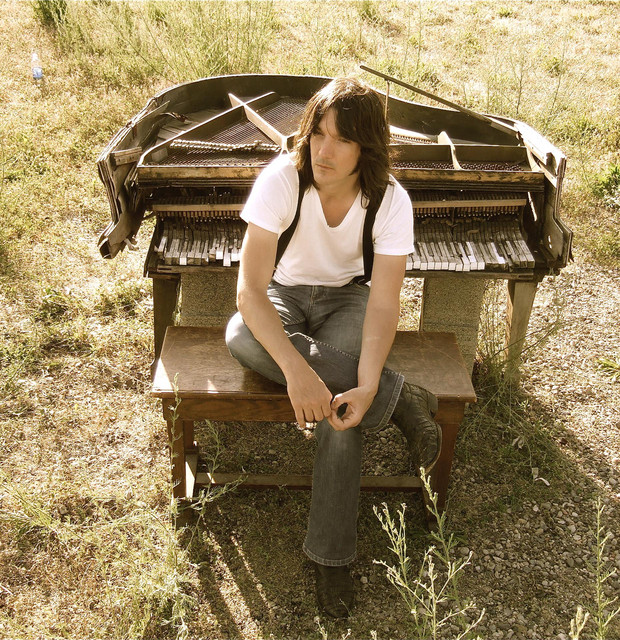 Kenny Tudrick is a singer-songwriter, multi-instrumentalist, producer and engineer from Detroit, Michigan. He is the owner and operator of The Black River House, home to his recording studio and record label, Black River House Records. In between his own releases he plays drums for The Detroit Cobras. He recently partnered with Italy-based Wild Honey Records to release the 7" vinyl split single "Stay Down" with The Detroit Cobras and new Kenny Tudrick song "Lightning Byrd" for a European pressing. Kenny has played in Rocket 455, The Go, on The Electric Six album Fire and recorded three albums with The Detroit Cobras- Seven Easy Pieces, Baby and Tied and True. He formed Bulldog with his friend, Ed Harsch, long-time member of the The Black Crowes. Bulldog was a Detroit country rock and roll, Lennon and Faces-influenced band who released an album in 2006. In 2012, he played drums on the King Tuff record for Sub Pop. Also in 2012, Kenny put out his debut self-titled double LP. In 2014, he put out Church Hill Downs and Fairgrounds which were later released on Jett Plastic Records. In 2017, Kenny recorded and produced Todd Albright Detroit Twelve String Blues and Rags for Third Man Records, played drums on the album Chills and Fever by Samantha Fish and toured the rest of the year in support of it. Most recently, both songs on the split single "Stay Down" by the Detroit Cobras and his own "Lightning Byrd" were written, recorded and produced by Kenny at the Black River House.