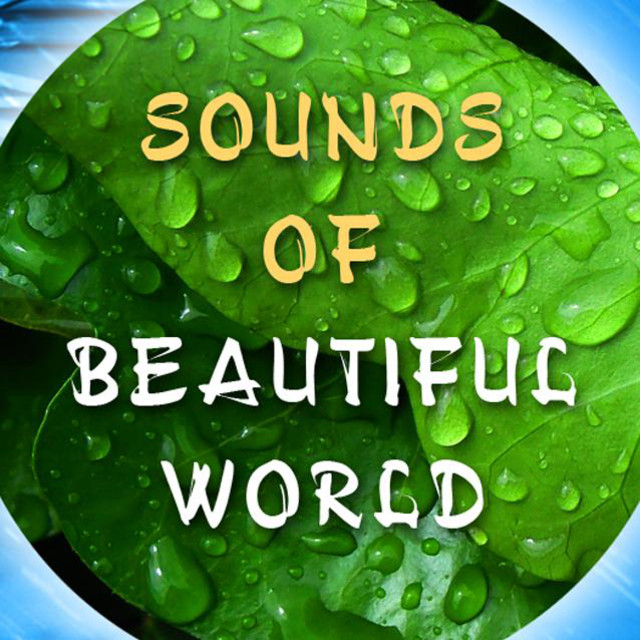 Sounds of Beautiful World is one of the many artistic names of the talented music composer, producer and sound designer from Poland. He compose and release a beautiful deep ambient, new age and space music, and also he recording and producing a premium quality albums with Nature Sounds. ​Additionally, under the artistic name Deva Epica, he creates amazing inspirational & motivational epic orchestral and choral music, and also, under the name Aqueo Re, he compose a mysterious cinematic dark ambient soundscapes & space atmospheres. To date,