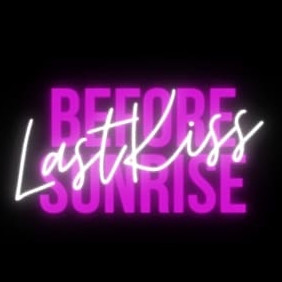 Last Kiss Before Sunrise (LKBS) is a music project formed by Indonesian music producer, Nutyas Surya Gumilang (NSG), featuring two talented musicians: Jonathan Aditya (Vocal) and Rafael Yefta (Keys). NSG has known Jonathan and Rafael for such a long time and he thinks that both of Jonathan and Rafael have great talents in music so he decided to unite the energies of the two young people in the LKBS project. Jonathan Aditya has been working in the entertainment industry as a model, actor and musician who is also proficient at playing musical instruments while Rafael Yefta has experience producing music for a number of names in the music industry such as Rinni Wulandari and Prince Hussein. LKBS carries Synth Pop concept inspired by the 80’s music trends which are being revived by The Weeknd, LAUV, LANY and The 1975.