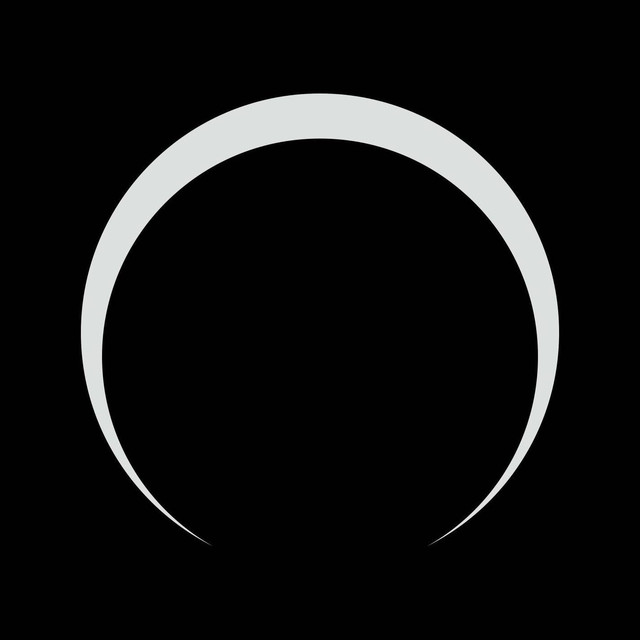 Swiss metalheads PROMETHEE have been around since 2008, exposing their powerful and genuine metal / hardcore across Europe and overseas. Currently signed with «Lifeforce Records», the band has released 3 full-length albums and 2 EP in its career and played hundreds of shows and festivals, earning its place on the cutting edge of Swiss metal. With its latest album 'Convalescence' released in 2018, PROMETHEE has upped its game once again and will definately not leave you indifferent!