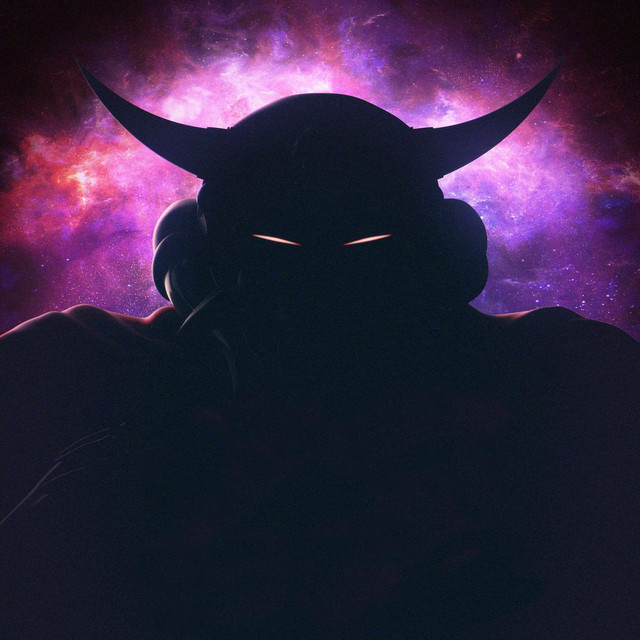 Surrender, or die! First appearing in 2015, the mysterious galactic overlord Volkor X has been pushing the boundaries of synthwave ever since, incorporating metal and post-rock elements and effectively transforming it into his own unique vision. Working with many artists from various genres (remixes for The Algorithm, Scandroid, Irving Force, Electric Dragon...) he quickly became an established name on the scene, earning him acclaim from both fans and critics alike. After "This Means War", his first album from 2016, Volkor X comes back in full force in 2020 with "This is our Planet now", featuring once again an explosive guitar solo from Soilwork's Sylvain Coudret. With this new offering, Volkor X strays away from traditional synthwave, but remains true to his trademark wide expansive sound and epic buildups. He is Volkor X. He does not come in peace. Booking: booking@access-live.net