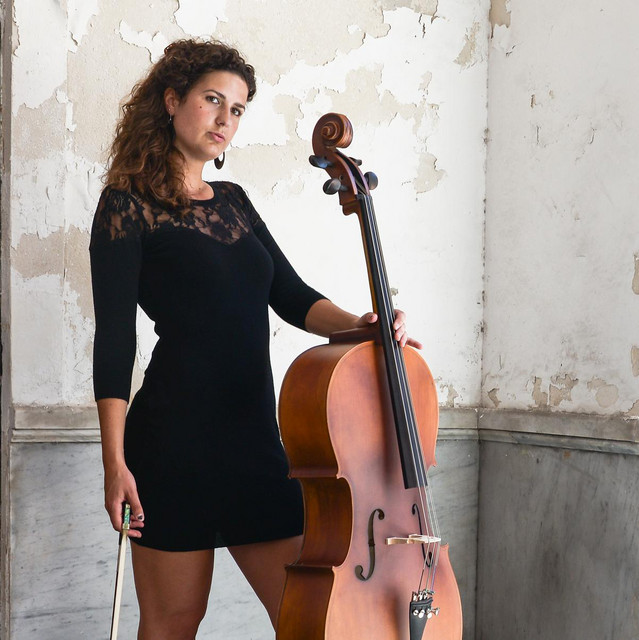 Carly E (Carlijn van Wijk, 1989) played cello and sang from the time she was 5 years old. Between the ages of 12 and 18, she toured Europe with the Youth Orchestra of The Netherlands. In 2012, she moved to London before moving again a year and a half later to Argentina, where she stayed until 2016. Far away from home she discovered her own music. She became a singer, composer and solo artist, accompanying herself on a cello, also with loop pedal or band. Carly E’s cello idol is Yo-Yo Ma and she loves the old jazz and soul ladies like Aretha Franklin and Nina Simone. Her big example is Andrew Bird. This combination makes her music a mix of jazz, folk and pop with an intuitive poetic groove. Read more over here: www.carly-e.com