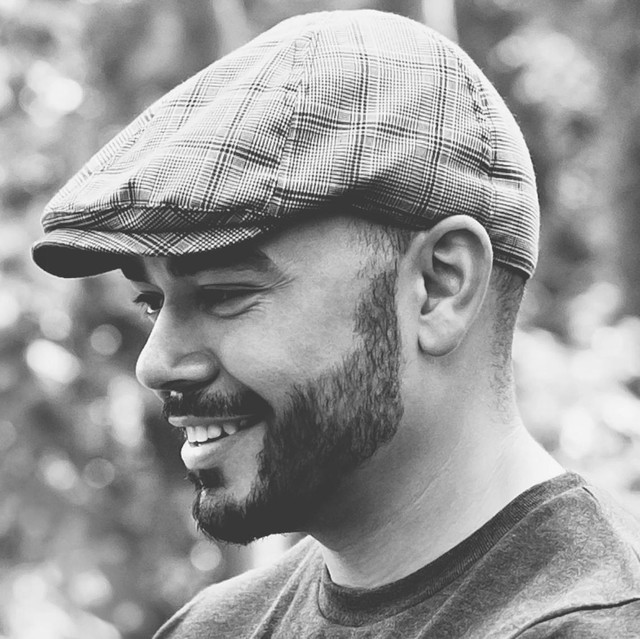 Tim McMorris is an internationally recognized Canadian songwriter, multi-instrumentalist, music producer, and recording artist known for his uplifting and thought-provoking cross-genre material which spans folk, pop and hip-hop. He also plays bass guitar with Light City Music. McMorris’ work has been featured in a plethora of television advertising campaigns, most notably by Toyota, Subway, Mitsubishi, Samuel Adams and Adidas, while his instrumental works are found within scores of documentaries and films internationally. In July of 2012 McMorris’ single Overwhelmed, propelled by a sync placement within a Samuel Adam’s re-branding campaign, attracted the attention of Billboard online while climbing to #2 on the iTunes singer/songwriter charts in the United States. With momentum and a growing fan base, McMorris continued to release self-published singles followed up with his debut full length album “Alive” (2014), which was followed by the love themed “I’d Choose You Again” (2015). Tim McMorris currently lives in the Niagara region of Ontario Canada.