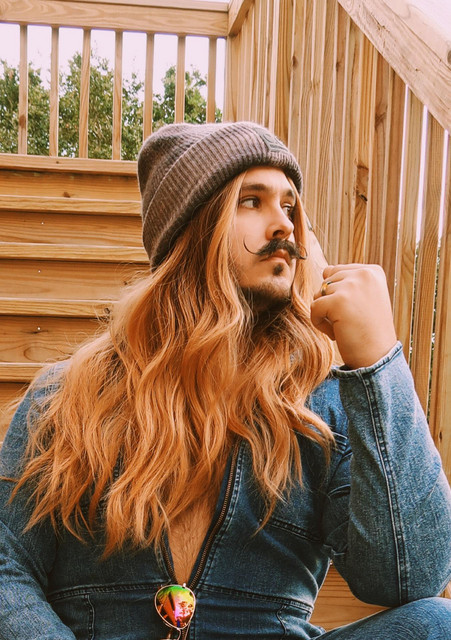 From homeless to Harlem, COUCHSURF has not gone unnoticed. In 2018, he broke into the scene by following Vans Warped Tour leading Survival Kit. Shortly after, Stranger Things (feat. Couchsurf) became a smash hit with over 1 million streams to date. In 2020, he gave a public farewell to his alternative days with the release of his debut EP, Don't Be Sorry, Do Better.   In Fall 2020, COUCHSURF set a new tone by collaborating with virtuoso vocalist Lexis Yelis in “Between My Thighs”. They started the new year by dropping an astounding remix to the track with Atlanta’s own Pryzms. In April 2021, they released another remix with Denver’s own Project Aspect.   After 2 years of silence, I, Couchsurf, announce that Survival Kit will be revamped & reimagined with the one and only Lexis Yelis. We're excited to continue this journey together & to bring it new life by dropping monumentally massive tracks for you very very soon. This is only the beginning...   _ LEXIS YELIS x COUCHSURF = SK 2021 _