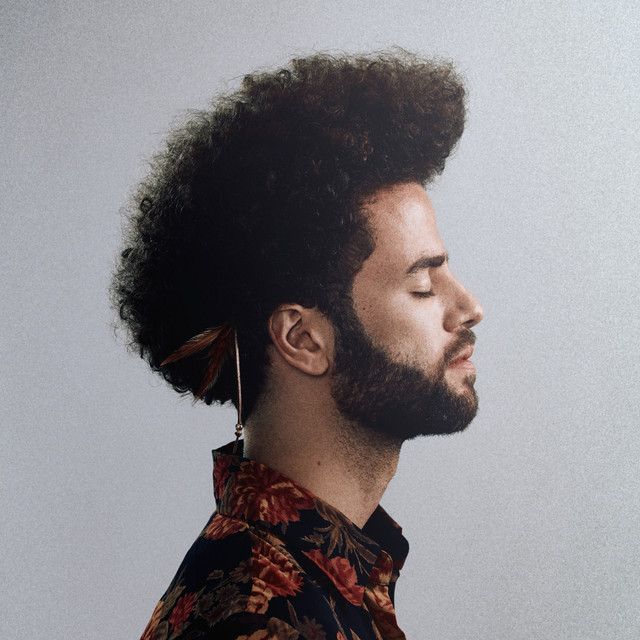 Since breaking through with self-released debut single ‘Out Of My System’, Youngr has racked up over a hundred million streams and played over 160 shows in 45 countries, including sold-out tours across Europe and North America. The multi-talented musician stands out from the crowd with his unique performance style and one-take live videos of dancefloor friendly bootlegs, with his bootleg of The Temper Trap’s ‘Sweet Disposition’ going viral and racking up over 15 million views in its first two weeks. Youngr brings a refreshing perspective and change of pace to the table. His debut album ‘Memories’ epitomized that notion when it was released

in early 2020, this was followed by his bootleg mixtape vol. 1 which saw him rework classics in Sept 2020. Youngr is now gearing up for a string of new releases in 2021