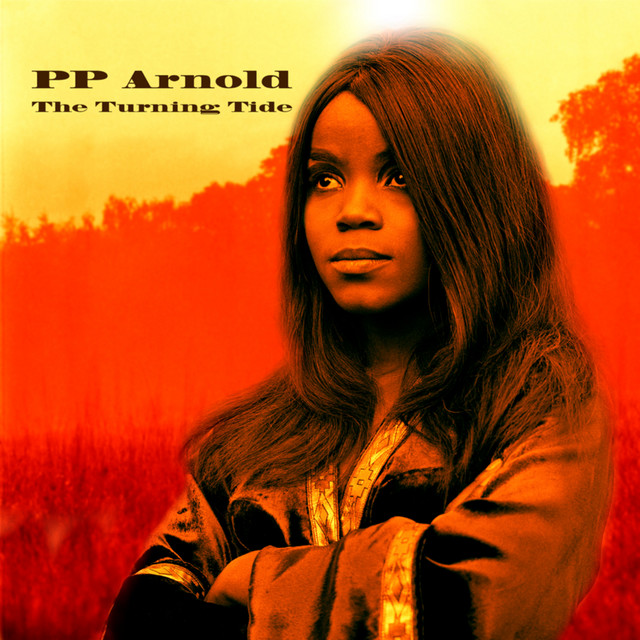 When PP Arnold arrived in London on September 23, 1966 to support The Rolling Stones as one of Ike & Tina Turner’s backing singers, The Ikettes, little did she know that her world was about to be turned upside down. Within a few months, PP was at Number 18 in the UK charts with her first single, ‘The First Cut Is The Deepest’, written by Cat Stevens – ultimately leading to a five-decade career working with everyone from Jagger, the Small Faces, Rod Stewart, Barry Gibb and Eric Clapton, to Nick Drake, Peter Gabriel, Roger Waters, Paul Weller, Ocean Colour Scene and Primal Scream, to name a few. “I’ve been a fan of PP ever since hearing ‘The First Cut’, and then ‘Tin Soldier’. Her voice is still as great as it was when she was 18/19 years old! Steve Cradock has tried to keep something of the early Immediate Records sound on this new record, whilst still sounding fresh, and it is for me one of the finest in her collection” – Paul Weller Five decades after she became a ’60s icon, P.P. Arnold is set to release a double-album of stunning new material featuring contributions from Paul Weller, Ocean Colour Scene’s Steve Cradock and The Specials Titled ‘The New Adventures Of… P.P. Arnold’ and released via earMUSIC on August 9th, (CD, Double LP Vinyl, Digital Download/Stream) the album crowns an extraordinary career. "For me it’s all about faith and love, be ready and don’t give up the fight. That’s the message.” For a full biography, discography and more go to: www.pparnold.com