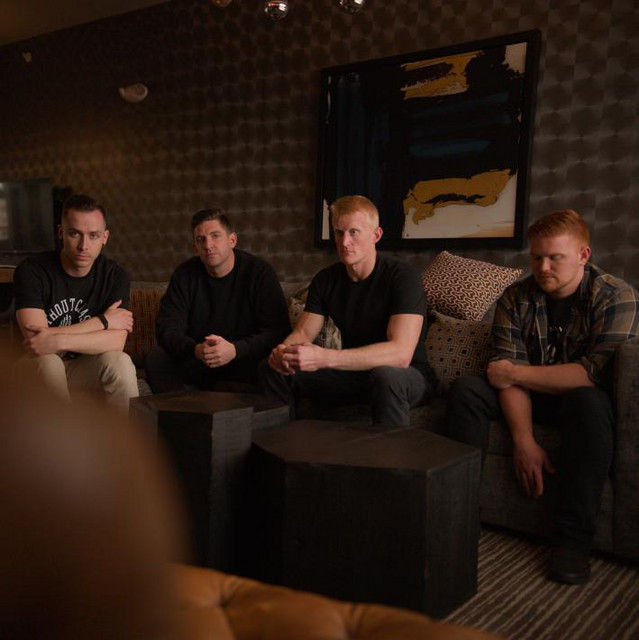 Then It Ends was formed in 2020. Coming from the state of Iowa where the metal scene thrives, Then It Ends consists of the bands A Past Unknown and Dividing The Masses. Both of these bands were influential and had a passion for the Iowa Metalcore/Deathcore scene. They played numerous local shows together, toured together and became great friends through it all. Their common vision led them to create a new band called Then It Ends. Years of touring and being in the music industry, everyone took

years off to pursue